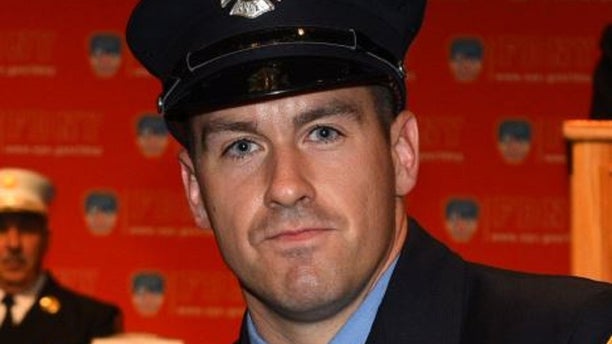 An FDNY firefighter who fell to his death on Sunday evening from the Belt Parkway’s Mill Basin drawbridge in Brooklyn while trying to rescue two trapped motorists has been identified as 30-year-old Steven H. Pollard, The New York Post reported.

Pollard was trying to reach two injured motorists on foot, the report said. The motorists had reportedly flipped their car and were trapped.

Pollard then attempted to traverse a three-foot-wide gap that separated the eastbound and westbound lanes, but inadvertently plunged 52 feet to his death, fire officials said. It’s unclear whether he was aware of the gap.

Mayor de Blasio said it was a “very sad night here in our city,” adding that Pollard “was trying to do such a good and important thing and it’s just really painful to see him as we did in the hospital room.”

Nigro said Pollard is the 1,151 FDNY member to die in the line of duty, according to The Post.