An FBI evidence team searched an Idaho home Friday tied to a couple believed to be part of a doomsday cult who are on the run amid the mysterious disappearance of two children.

According to local media, the team carried out a search warrant with local law enforcement at the home of Chad Daybell, whose wife died in October shortly after the two children -- Joshua Vallow, 7, and Tylee Ryan, 17 disappeared more than three months ago.

Rexburg police said Monday that Daybell and Vallow have fled Idaho and that Vallow previously wouldn't tell them what happened to her son and daughter. Police believe the children are in serious danger. They said the whereabouts of Daybell and Vallow are not known.

The search of the Daybell home in Salem also involved Rexburg police and the Fremont County Sheriff's Office, the station reported.

The station quoted Fremont County Sheriff Len Humphries as saying that investigators searched the home looking for forensic evidence in the death of his wife.

Tammy Daybell’s death has been deemed suspicious after initially being classified otherwise, according to the station. Her body was exhumed for an autopsy. Results are pending.

Humphries told the station investigators believe Tammy Daybell’s death is linked to the disappearance of Vallow’s children, the station reported.

ATTORNEY FOR 'CULT' COUPLE ON RUN IN IDAHO CALLS THEM 'LOVING', 'DEVOTED' PARENTS, SAYS THEY'VE BEEN IN TOUCH: REPORT 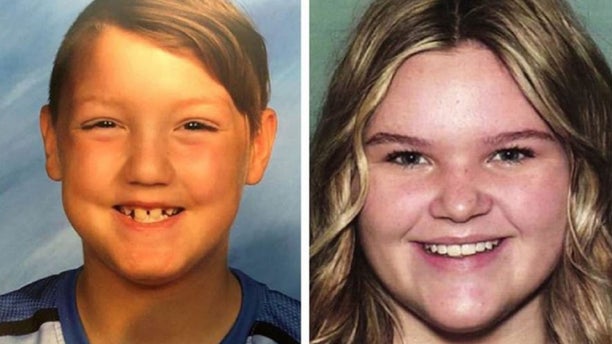 "Those are the two pieces of this," he said. "And how they're related we're not quite sure, but we do believe they are related."

The search of the Daybell property lasted hours and evidence was collected, but investigators did not say what they found, Fox 13 reported.

The home’s occupants are the adult children of Daybell and his wife, the station reported.

“We aren't making statements at this time," a man’s voice was heard telling a reporter from the station who knocked on the door after the FBI left. 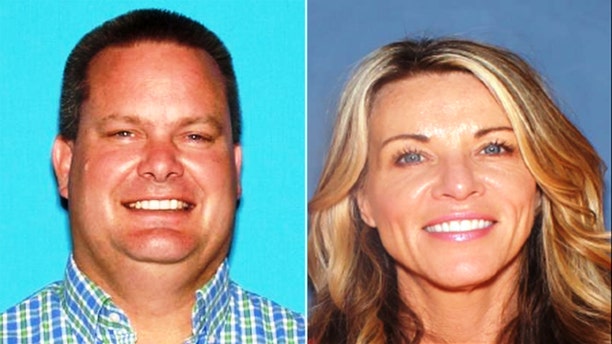 Fox 13 has previously quoted a relative of Vallow’s as saying she joined a “cult” with Daybell, a self-proclaimed Latter-day Saint author known for his religious books detailing the end of the world.

An Idaho attorney issued a statement last week that said Vallow is a “devoted mother” and Daybell was “a loving husband."