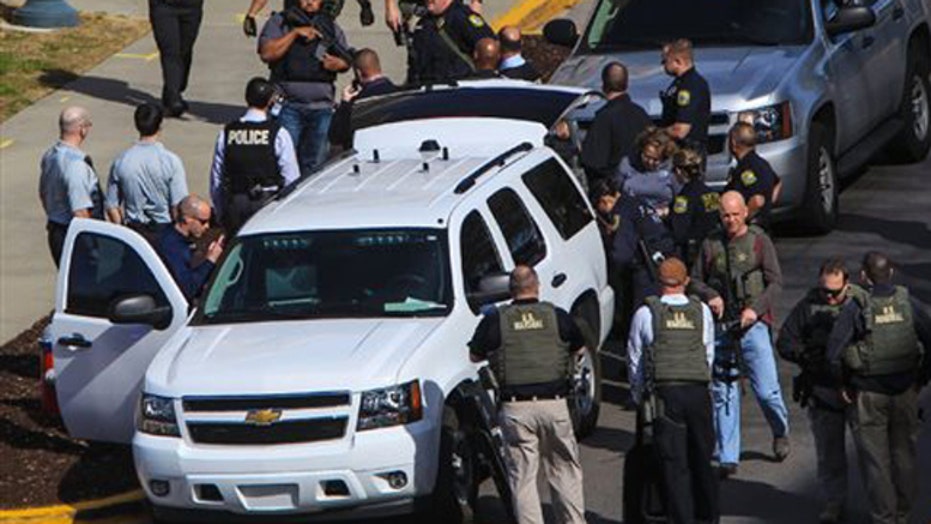 Was 'hate' a motive in shooting deaths of Muslim students?

The FBI is conducting a parallel investigation of the killing of three Muslim students in North Carolina.

The self-described “gun toting” atheist with a reputation for bullying his neighbors may have killed the young students over a parking dispute, police say. However, they are also investigating whether religious or ethnic hatred motivated Hicks in any way.

Federal investigators have not ruled out a hate crime. The FBI announced Thursday it has "opened a parallel preliminary inquiry to determine whether any federal laws were violated."

Hicks had a history of getting into confrontations with neighbors over parking space at the condominium complex in Chapel Hill, N.C.

One neighbor, Samantha Maness, told the Raleigh News-Observer that a community meeting was held at the site’s clubhouse to discuss Hicks’ actions because it made them feel “unsafe and uncomfortable.”

The murdered women’s father, Dr. Mohammad Abu-Salha, a psychiatrist, told the Raleigh News-Observer Hicks had signaled a motive of hate in prior confrontations with his daughter, who attended North Carolina State University, as did her sister.

“This was not a dispute over a parking space; this was a hate crime,” he said. “This man had picked on my daughter and her husband a couple of times before, and he talked with them with his gun in his belt.

Hicks’ wife denied the rumor the attack was a hate crime Wednesday during a press conference,

The murders were triggered by “the mundane issue” of Hicks not being able to park his car and the “victims being in the wrong place at the wrong time,” Maitland said.

“He just believes that everyone is equal,” she said. “One of the things I do know about him is that he would often post on his Facebook page that he was for same-sex marriage, abortion and race.