An FBI violent gang task force has cracked an Indiana cold-case rape and murder of a 23-year-old woman more than three decades ago.

Tyrone McKee’s arrest for the 1988 murder of Colleen Callahan in Gary was announced this week.

“With the advances in technology, especially DNA, increased resources and once reluctant witnesses now willing to come forward to provide information years later, cases that once did not have enough evidence to charge now become cases that can be prosecuted,” said Hobart Police Sgt. Nicholas Wardrip, a task force officer with the FBI’s Gang Responsive Investigative Team in Indiana. 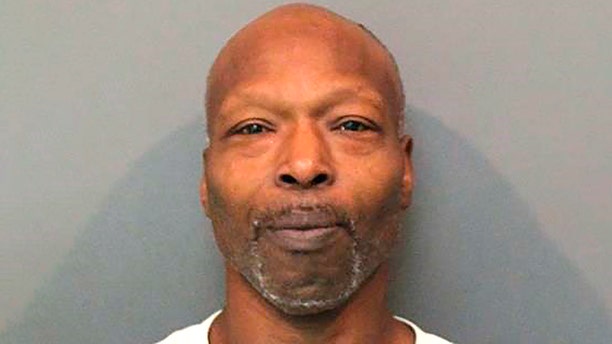 In 1988, Gary police went to an abandoned home and found Callahan lying on the floor surrounded by broken glass and pieces of a window frame.

She died of injuries from a blunt force instrument, according to reports.

Old newspaper clippings said police suspected a link between the murder and Callahan’s testimony against two men in a 1987 burglary trial, the Chicago Tribune reported. The names of the men were never released.

BURNED REMAINS FOUND IN ILLINOIS IDENTIFIED AS WOMAN MISSING SINCE 2010

Police said Callahan was in the company of the men the night before she was found dead, the paper reported.

At the time of her death, she was the mother of four girls, who ranged in age from 1 to 6 years old.

The FBI task force has solved five other cold cases in the past year.