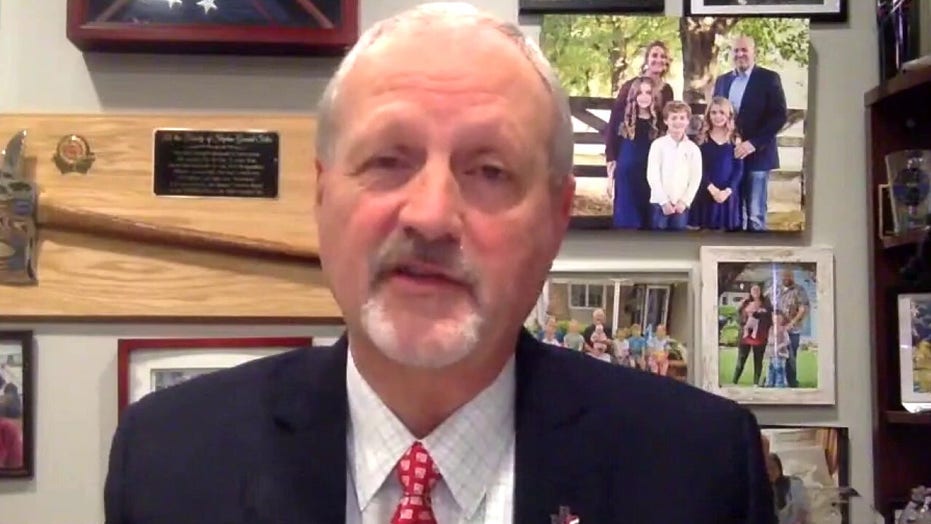 Tunnel to Towers on supporting slain FBI agents’: 'We have to take care of these families'

Tunnel to Towers CEO Frank Siller vows to pay off the mortgages of the FBI agents who were killed in Florida on active duty.

Tunnel to Towers will pay the mortgages of two FBI agents who were killed in Florida while they were pursuing a criminal suspect.

"It's so sad that so many of our law enforcement personnel to give up their lives," Tunnel to Towers CEO Frank Siller told "America's Newsroom" as he made the announcement Friday.

Siller said that families that are left behind by such tragedies need to be taken care of because "they're out there giving us our freedoms and our safe streets."

Details continue to emerge about the fatal FBI raid in Sunrise, Fla., that left the two agents dead, another three wounded and resulted in the suspect reportedly dying by suicide -- the agency's deadliest day since 9/11.

As flags at the FBI Miami Field Office remained lowered at half-staff Wednesday, a new report indicated the suspect used a doorbell camera and allegedly fired at agents through the door.

The suspect, who was not immediately named by authorities, is believed to have set up a camera in his doorbell and was using it to monitor agents as they approached his home, two unnamed law enforcement officials told the Miami Herald. The gunman then allegedly fired through the unopened door at agents coming using an assault-style rifle, leaving the door riddled with bullet holes, the report said. 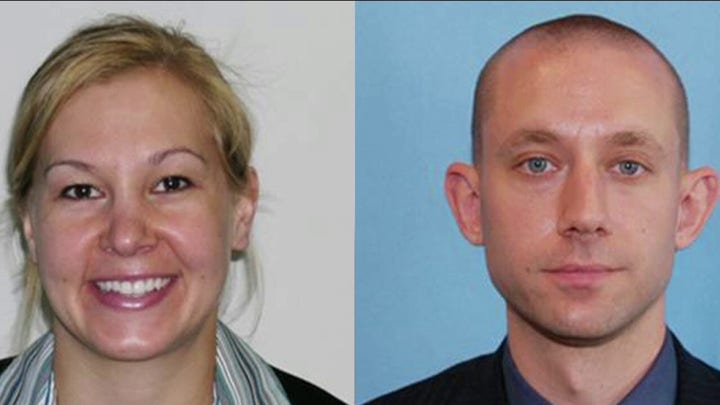 Siller called on Americans to consider committing a pledge of $11 a month to the organization to help the families of law enforcement agents and soldiers killed in the line of duty.

"If I had a million people do it, we could take care of every first responder in this country that leaves behind a young family and Gold Star families that die in the line of duty, which is another story that just came out with a helicopter crash yesterday. So we have to take care of these families."

Tunnel to Towers is a non-profit organization that started supporting Gold Star families through $11 minimum donations from people around the country. It was started in honor of Siller's brother, Stephen, who ran through the Brooklyn Battery Tunnel toward the Twin Towers on Sept. 11, 2001, while wearing 60 pounds of gear. Siller was one of 343 members of the FDNY who were killed that day.