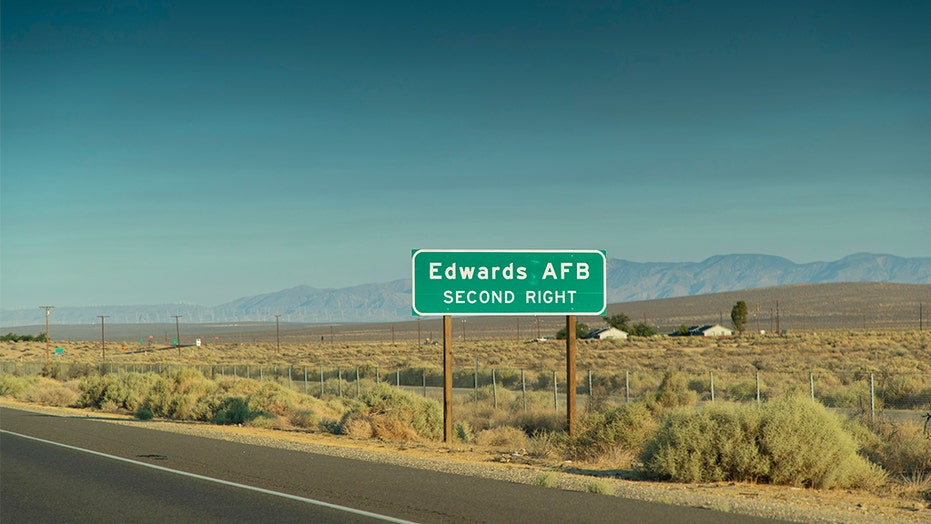 A father and daughter have been accused of kidnapping and sexually assaulting a Las Vegas woman, before binding her with duct tape and leaving her to die in the desert.

Stanley Alfred Lawton, 54, and Shaniya Poche Lawton, 22, are being held on bail of $4.5 million and $3.5 million, according to the Los Angeles County District Attorney's Office. Stanley Lawton is scheduled to be arraigned Friday and Shaniya will appear in court on Nov. 12, according to KNBC.

The woman, in her 40s, was rescued early Wednesday from the Antelope Valley desert in Southern California by military personnel during a routine sweep of the area near Edwards Air Force Base, about 100 miles north of Los Angeles. It was not clear how long she had been there.

She was left without food or water and was reportedly cold and suffering from exposure to the elements when she was found. She was treated at a hospital and released, Los Angeles County sheriff's Capt. Eduardo Hernandez told reporters Friday.

The father and daughter kidnapped the woman by gunpoint in North Las Vegas on Oct. 30 and took her to Lawton's home in Palmdale, Calif., authorities said. They're accused of keeping her in a room and sexually assaulting her on Sunday. They also are accused of robbing her at ATMs on Saturday, Sunday and Monday, court documents say, but authorities would not say how much money was stolen.

Hernandez said the father and daughter knew the victim but did not provide a motive for the attack and said no ransom was demanded. Stanley Lawton was arrested Wednesday, and his daughter was taken into custody early Thursday.

They each face state charges of kidnapping to commit a robbery, attempted murder, kidnapping from outside the state, rape and three counts of first-degree ATM robbery. The case may be moved to federal court because the victim was taken across state lines.

The FBI is investigating the abduction with Los Angeles County and North Las Vegas police.