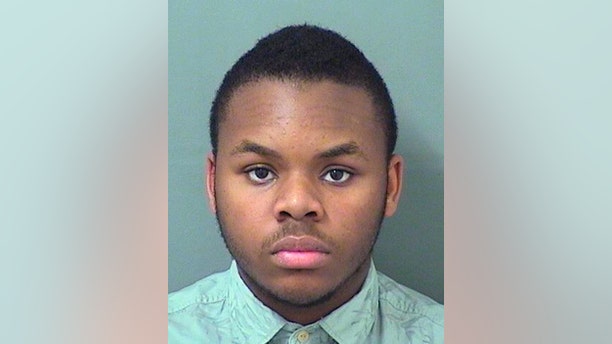 A judge ordered a teenager accused of being a fake doctor to take a mental health exam after new charges accusing him of stealing over $34,000 from an 86-year-old patient were filed.

Love-Robinson made news last month after he was charged with impersonating a doctor. Detectives say he opened an office and examined patients.

He denies the charges, saying he never said he was a medical doctor. He claims to have a doctorate from the Universal Life Church, which sells them online for $29.95.