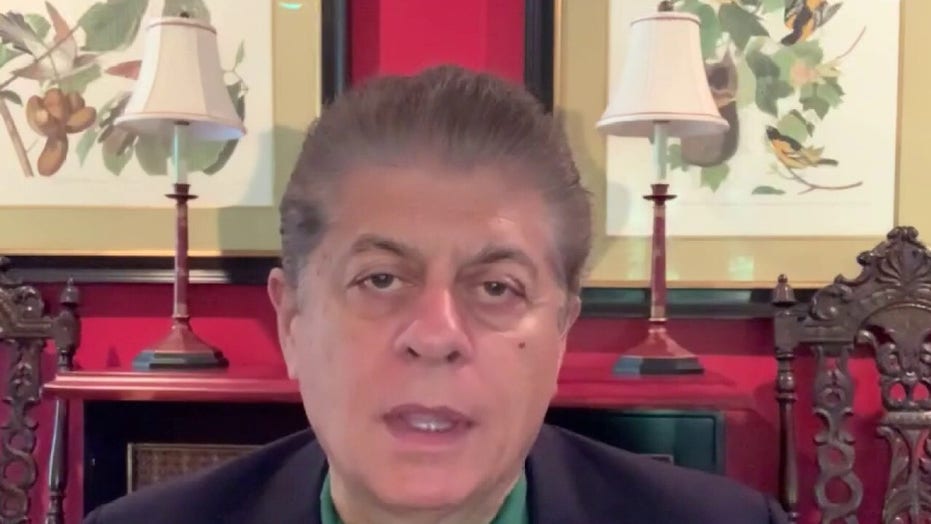 Authorities in one Virginia county for the last two years have denied 98%, or 915, of federal immigration enforcement's requests to detain non-citizens, an outside investigation concluded.

The report came from the Immigration Reform Law Institute (IRLI) on Friday, more than two years after Fairfax County implemented a policy raising the criteria for which requests it would honor. Between May 23, 2018 and May 6, 2020, the affluent county reportedly received 929 detainer requests from Immigration and Customs Enforcement (ICE), which often uses them to hold suspected criminals.

IRLI says it received the total number of requests from the sheriff's department and subtracted the 14 requests that Fairfax County identified as "lawfully issued criminal detainer[s]," or those that met the criteria outlined the 2018 policy.

Sheriff Stacey Kincaid told ICE at the time that the county would cancel their existing agreement, meaning the county wouldn't keep inmates past their release date unless ICE's request was accompanied by court-issued detainer.

Kincaid defended the decision in a statement to the public: "We intend to comply with all federal obligations as they pertain to ICE. The current contract is not necessary for us to do this as evidenced by the fact that the vast majority of localities in the Commonwealth have no contractual arrangement. We found it expedient to no longer have an agreement that required us to extend our resources beyond these obligations. We remain committed to our mission and mandate."

Andrea Ceisler, the Sheriff Office's public information officer, told Fox News: "The Fairfax County Sheriff’s Office is committed to ensuring due process to every individual who is booked into the Adult Detention Center. We do not hold inmates past their court ordered release date without a judicial warrant."

ICE warned at the time that failing to honor those requests put the public at risk. And in February, it announced that Chicago, which is located in Cook County, failed to honor the request of a man who was later arrested for sexually assaulting a 3-year-old.

Although the Justice Department tried to punish sanctuary jurisdictions, it seems as though more criminal immigrants will be released from U.S. police departments.

Earlier this year, Fairfax County instituted an order barring officers from cooperating with ICE -- something that many other jurisdictions have already adopted. The text of the order framed it as an attempt to honor its "ONE Fairfax" principles on racial and social equity.

"The Fairfax County Police Department is committed to providing the highest level of service to all persons and treating all persons with dignity and respect," read the order, which took effect in May.

"This commitment is designed to strengthen the trust provided from our community and increase the effectiveness of community policing. In keeping with the principles outlined through ONE Fairfax, members of the Department will provide equal services to all community members regardless of known or perceived race, sex, ethnicity, religious preferences, sexual orientation, immigration status, citizenship or national origin, except where otherwise required by state or federal law."

“Public safety is best served when law enforcement works together. All ICE detainers are lawful requests lodged when ICE officers have probable cause to believe an individual in custody is removable according to the laws passed by Congress. When local jurisdictions choose which detainers to honor, they’re taking immigration enforcement into their own hands," he said.