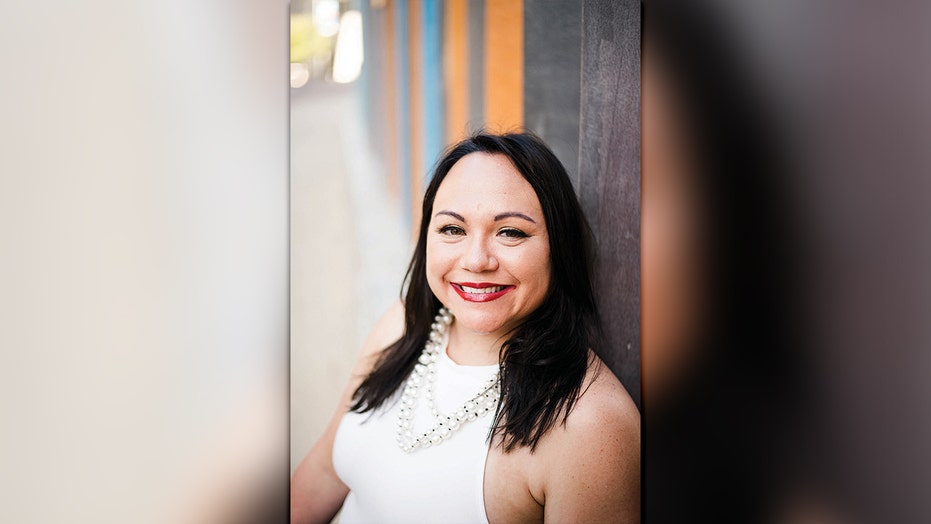 After serving as an Army public affairs officer on the sidelines during the Chelsea Manning and Edward Snowden leaks, Cassandra Spencer did work for Facebook as a contractor – and says she became a whistleblower herself.

She obtained an entry-level contract position, she told Fox News, but she hoped to turn it into something more.

"I looked at it as my way of getting my foot in the door at Facebook, eventually would go into a communications role," she said. "[That was] the original grand plan."

But after a few weeks on the job in Texas, she said she noticed that some profiles and pages were secretly marked in a way that would reduce the reach of their live videos.

After serving as an Army public affairs officer on the sidelines during the Chelsea Manning and Edward Snowden leaks, Cassandra Spencer did work for Facebook as a contractor – and became a whistleblower herself.

She said in the following weeks she saw a pattern, and she only noticed such flags on pages belonging to conservatives, not to any liberals. And that they were hidden from the account holders.

That’s when she said she reached out to Project Veritas to potentially become a whistleblower, after seeing a tweet soliciting tips from its founder, James O’Keefe.

FACEBOOK EXEC RECORDED SAYING COMPANY 'TOO POWERFUL,' SHOULD BE BROKEN UP AND ZUCKERBERG REMOVED AS CEO

She said she began wearing a hidden camera. But before any of it went public, she said she was called into an office and told she was being let go.

She said she wasn’t sure how, but she believed the company became aware that she’d contacted O’Keefe around the time Project Veritas published a separate expose on Twitter.

Facebook did not respond to Fox News’ requests for comment on Spencer’s description of events, which she lays out in detail in a new book.

But after Project Veritas published Spencer’s documents, a spokesperson told the Verge she had been fired for violating multiple company policies and performing "a stunt."

She said she wrote "Impact: How I Went behind Enemy Lines in Our Struggle against the Far Left," after her work for Project Veritas left employers wary of taking her on.

It’s a story about more than just covert information gathering. She went from aspiring dance teacher to nearly unemployable and fighting her father for custody over her daughter.

"They tried to make it sound like I was crazy and that I wasn’t a corporate whistleblower, and that was used against me to take my daughter from me," she said, adding that she eventually ran out of money for legal expenses.

The daughter remains not with her mother or father, but with Spencer’s father in rural Virginia, where she said he operates a 20-child foster home and believes the Pledge of Allegiance "is an affront to God."

"[It] affected my ability to even live a normal life," she said. "Even if I apply for a regular job, if an employer Googles me all this stuff comes up." 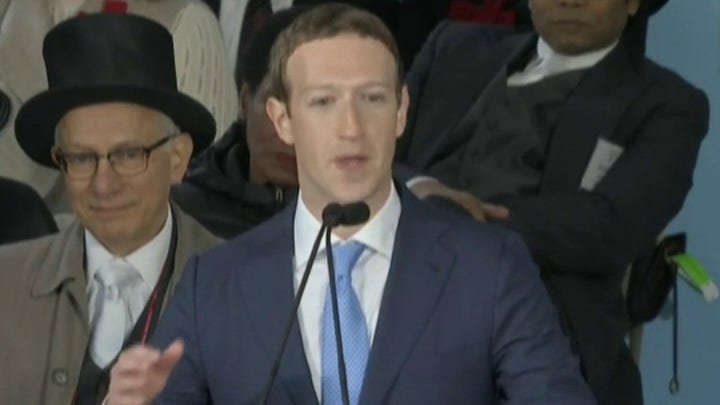 After the group published her Facebook claims and undercover work she did on the Democratic presidential primary campaigns of Vermont Sen. Bernie Sanders and former Texas Rep. Beto O’Rourke, she said, journalists took interest, and her name and face were published.

She disputed some of the reporting but had trouble finding work nonetheless.

Then she wrote the book.

"My life has been crazy since I made the decision to blow the whistle on Facebook," she said. "It has been, this year will mark four years since I originally contacted Project Veritas. And there is not a single day that I have ever regretted that decision."

When asked to respond to critics who argue that Project Veritas’ style of "undercover journalism" includes misleading edits and cherry-picked clips, she pointed to the organization’s history in court and the mainstream media’s own shortcomings.

"Project Veritas’ track record with lawsuits speaks for itself," she said. "I believe its 8-0 now that they have won."

Former President Donald Trump on Tuesday congratulated Project Veritas after a judge denied a New York Times request to drop a defamation lawsuit the group filed after a pair of the paper's reporters called its reporting "deceptive," "false" and "with no verifiable evidience."

"No one knows who these people are, you don’t even hear the anonymous source on record saying whatever it is they’re claiming," she said – adding that with secret recordings, sources are speaking on video, even if they aren’t aware of it.