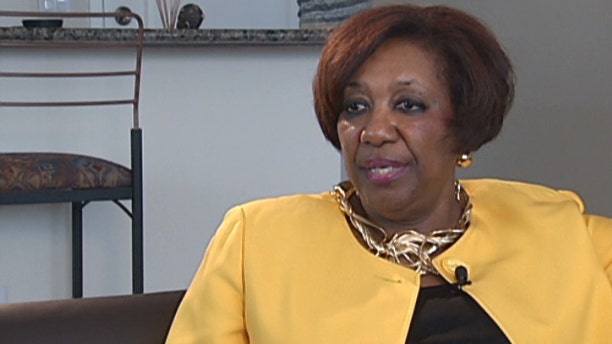 Arlene Ackerman was the highest paid government official in Philadelphia during her three-year stay with the school district. She reportedly filed for unemployment this month after collecting a $905,000 contract buyout. (MyFoxPhilly.com)

A former Philadelphia school district superintendent who collected a $905,000 contract buyout from the city has reportedly filed for unemployment benefits.

Arlene Ackerman was reportedly paid the hefty buyout by the school district with taxpayer funds after a plan to use $405,000 in private funds to pay her was cancelled amid public outrage.

The school district cannot contest the filing due to the separation agreement her lawyers negotiated in August, sources told Fox affiliate WTXF-TV.

Ackerman was the highest paid government official in Philadelphia during her three-year stay with the school district, which is run by the state, the station reported.

Ackerman and the School Reform Commission agreed to part ways in August -- with Ackerman getting $905,000 plus retirement funds and pay for vacation and leave days.

She stepped down with several years still left on her contract after disputes with government officials and after budget cuts hit programs she supported. Dr. Leroy Nunery has replaced her for the current school year.

The school district reportedly had a $629 million deficit under Ackerman and is still laying off employees as it struggles to make ends meet, according to the station.