Jeffrey Epstein was not on suicide watch before death, official says 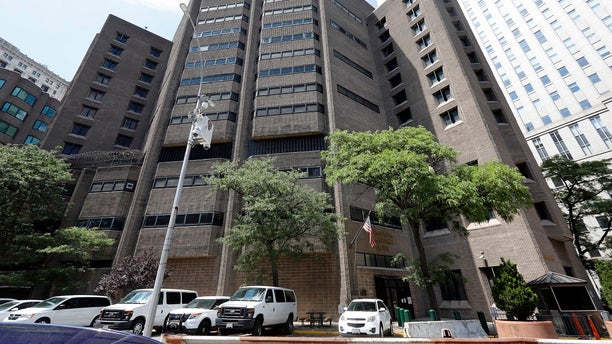