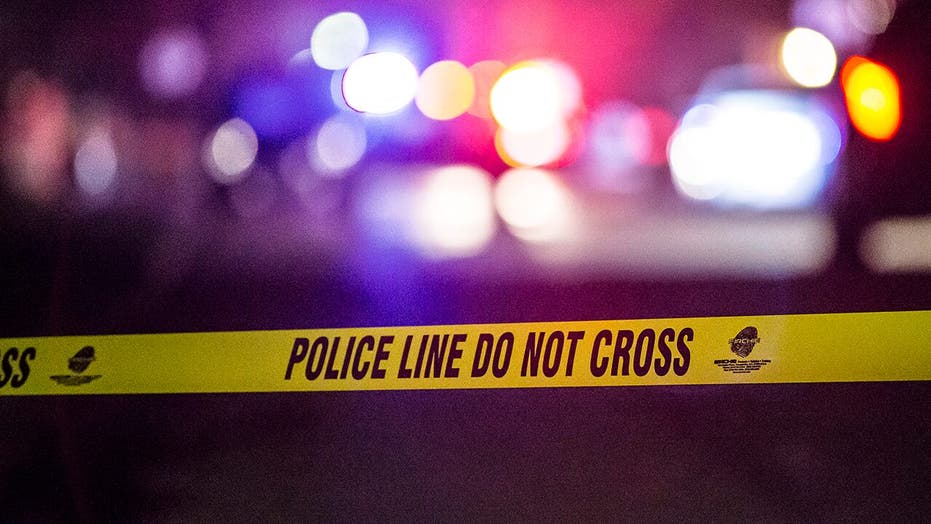 Eight people were shot, including one who died and another who is in critical condition, throughout New York City on Monday and Tuesday.

In the fatal shooting, Dashan Carver, 36, was shot at 2:30 a.m. Tuesday on East 194th Street in the Bronx and taken to St. Barnabas Hospital where he was pronounced dead, law enforcement officials told The New York Post.

On Monday, six people were shot in four separate instances, according to preliminary statistics from the New York Police Department.

A 32-year-old man was hit in the face in Crown Heights, a 24-year-old man was struck in the foot in the Bronx on East 166th Street near Sheridan Avenue, and a 52-year-old woman was left in critical condition after a drive-by in the lobby of a Staten Island building.

NYPD Commissioner Dermot Shea said in an interview Tuesday on CBS Radio's 1010 WINS that the 52-year-old had been in an area "plagued by some gang activity."

Three young people, including a 16-year-old, were shot outside of a subway station near East 170th Street on Monday afternoon. All were expected to survive.

A 70-year-old woman was hit by a stray bullet in Brooklyn Tuesday, according to officials.

New York City officials have seen shootings nearly double this year, even amid the COVID-19 pandemic. 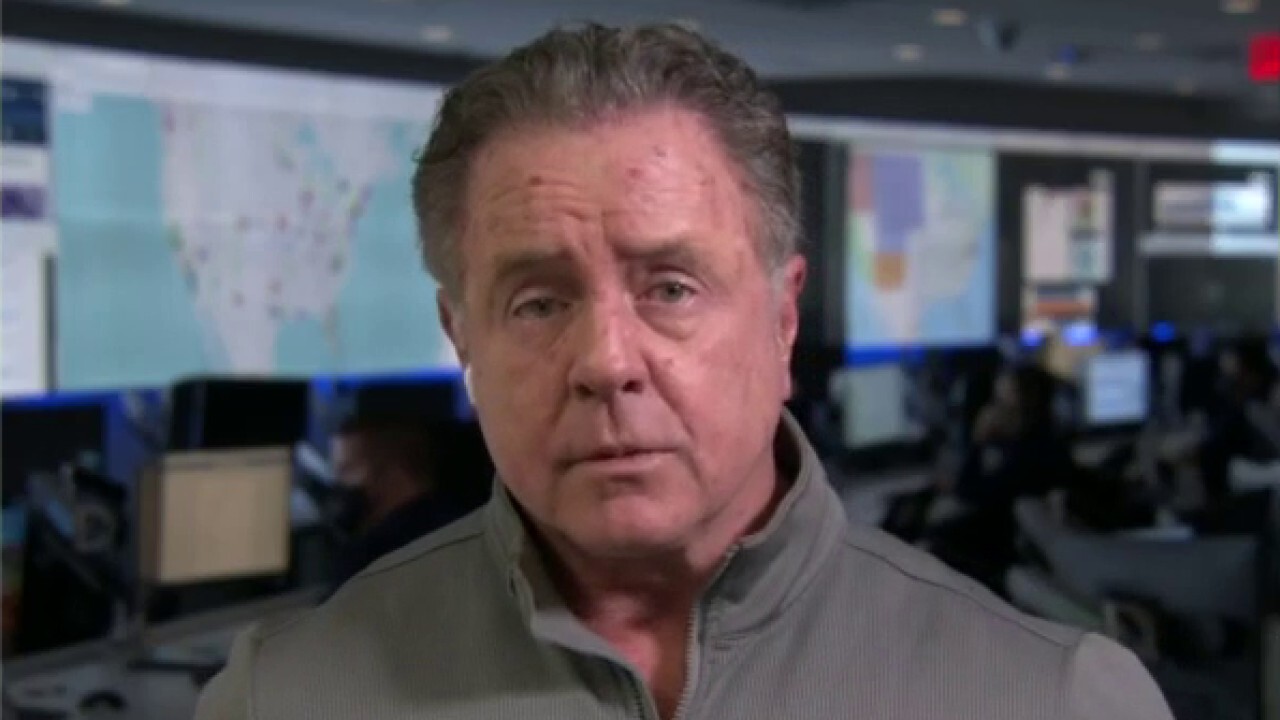 “It’s continued from what we’ve seen since really May, where we see north of 35% on the homicides, and we’re close to a 100% increase on shootings -- just about double this year,” Shea said.

“The officers are out there pulling the guns off the street every day. We just need to recalibrate and get some of these very dangerous people that will not listen and put guns down, to get them off the street," he concluded.

“A lot of things we depend on to keep people safe and stable weren’t there,” he pointed out.