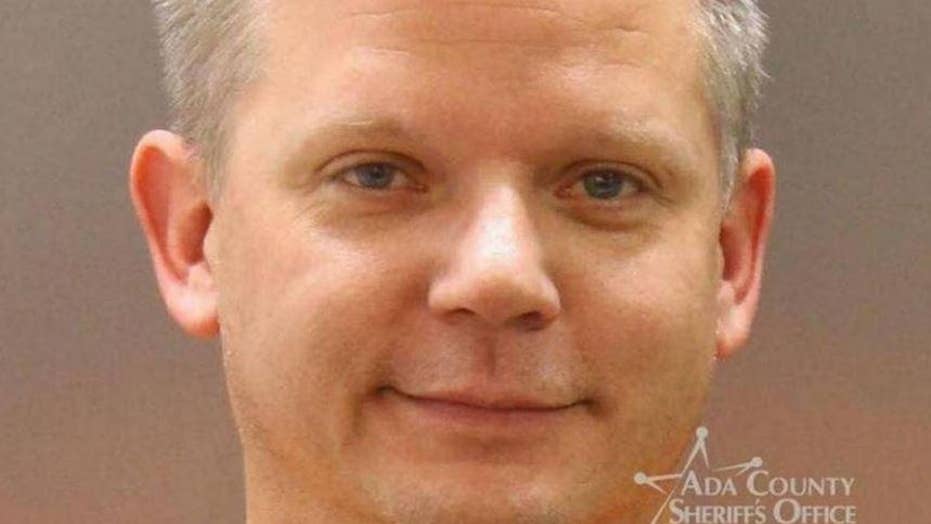 Report: Idaho man will not serve prison time despite being convicted of felony vehicular manslaughter

Report: Adam Paulson of Idaho will not serve prison time despite being convicted of felony vehicular manslaughter.

An Idaho man who was convicted of felony vehicular manslaughter after driving drunk and killing a 24-year-old mother of two children will not serve time in prison, according to reports.

Adam Paulson, 42, was convicted in the November 2017 death of Madeline Duskey, who was crossing a street in Eagle, Idaho. Authorities determined that Paulson had been driving with a blood alcohol level of .213, more than twice the legal limit in Idaho.

“The state requested a prison sentence of 15 years that would have required Paulson to serve at least five of those before being eligible for parole,” the news release said.

Court records indicate Paulson will have his driver’s license suspended indefinitely and must pay child support for each of Duskey’s children through adulthood. Paulson will also be forbidden from drinking alcohol and must wear an alcohol monitor, Boise's KTVB-TV reported.

Ada County District Judge Deborah Bail mandated that Paulson live in a sober living facility. Paulson will be sent to prison if he violates the terms of his probation.