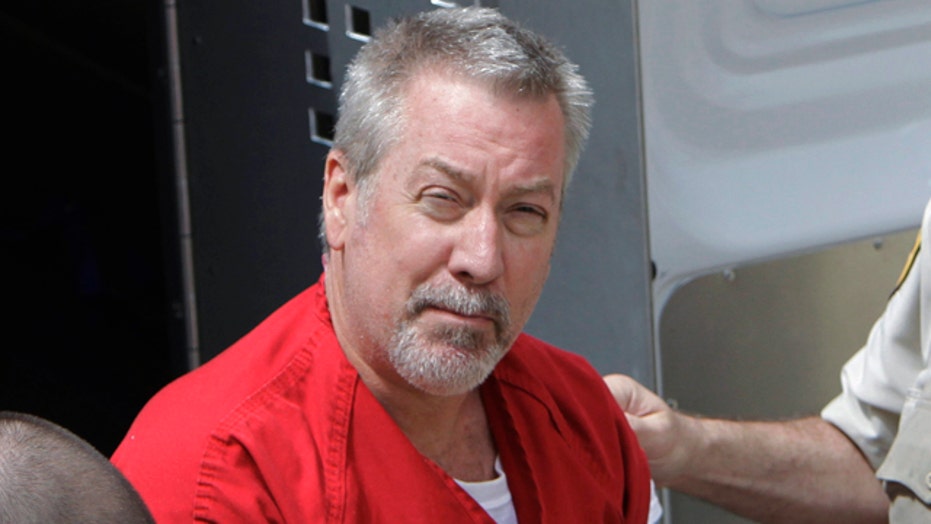 Peterson charged with trying to have prosecutor murdered from behind bars

CHESTER, Ill. – The former suburban Chicago police officer convicted of killing his third wife and suspected in his fourth spouse's disappearance returns to court Tuesday on charges of trying to hire someone to kill the prosecutor who helped put him in state prison.

Drew Peterson was charged in February with soliciting an unidentified person to find someone he could pay to kill Will County State's Attorney James Glasgow.

The 61-year-old former Bolingbrook police sergeant has been in prison since being convicted in 2012 in Kathleen Savio's bathtub drowning death eight years earlier. His fourth wife disappeared in 2007.

The murder-for-hire charges were filed in Randolph County, where Peterson is an inmate at the Menard Correctional Center.