Beaches at Cape Henlopen State Park in Delaware were closed to surfers and swimmers on Thursday afternoon in light of a possible shark attack that took place earlier in the day.

Around 1 p.m., an unidentified boy, 12, was surfing near Cape Henlopen State Park and suffered puncture wounds to one of his legs, Delaware Online reported.

He was reportedly transported to a local hospital, according to The Delaware Department of Natural Resources and Environmental Control. 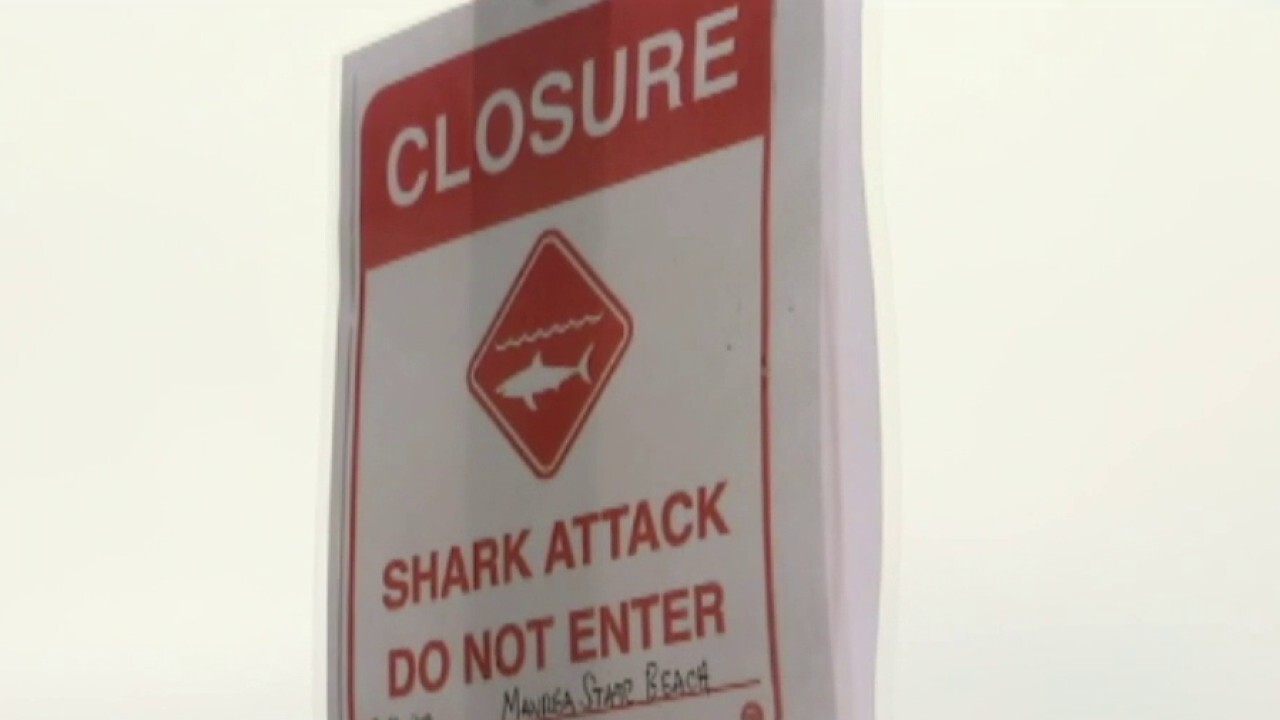 State officials said it was originally reported as a shark bite but the case is still being examined by experts to find out what actually happened.

People are not allowed to be knee-deep in the water around the Cape Henlopen bathhouse, and Park Rangers and lifeguards will be on patrol making sure citizens are abiding by the guidelines, Deleware Online reported.

Officials also said shark attacks are a rare occurrence in the area, with the last one taking place in June 2014.