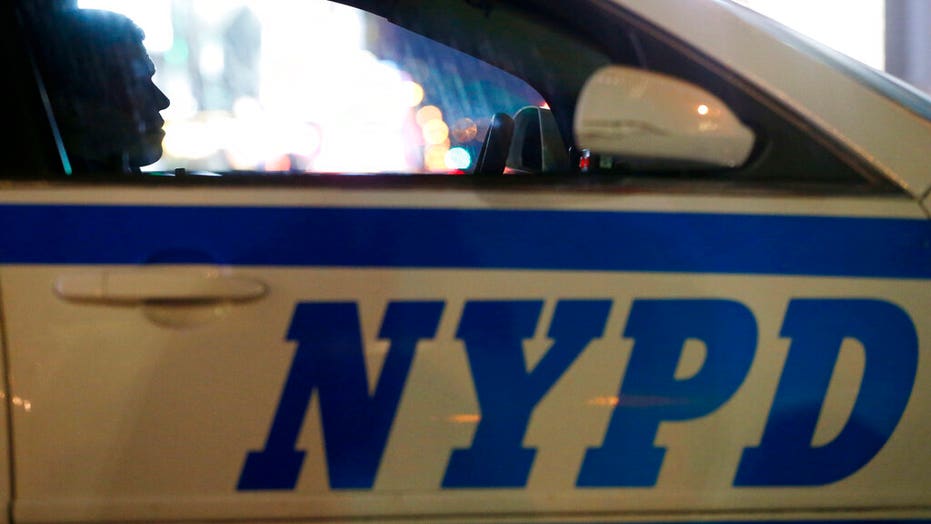 The bodies of two dead newborn boys were found wrapped in brown paper and dumped in the back of a Bronx building on Monday afternoon, police said.

The building superintendent discovered the infant twins around 1:45 p.m. in a patio area behind the Claremont high-rise on College Avenue and East 171st Street, the NYPD said.

One of the infants had a puncture wound that investigators believe may have occurred during birth, while the other had a head injury and a blue string wrapped around his neck, according to cops and sources.

Investigators believe the babies were thrown from a window inside the building, sources said.

Police didn’t have any information on who the children’s parents were Monday evening. Officers were canvassing the building for information and surveillance footage.

Resident Osvaldo Volquez, who called 911 to report the gruesome find, told The Post that the super alerted him after discovering the infants.

The 72-year-old said he saw one of the babies “curled up in the fetal position” and what looked like the placenta.

READ THE FULL STORY AT NYPOST.COM