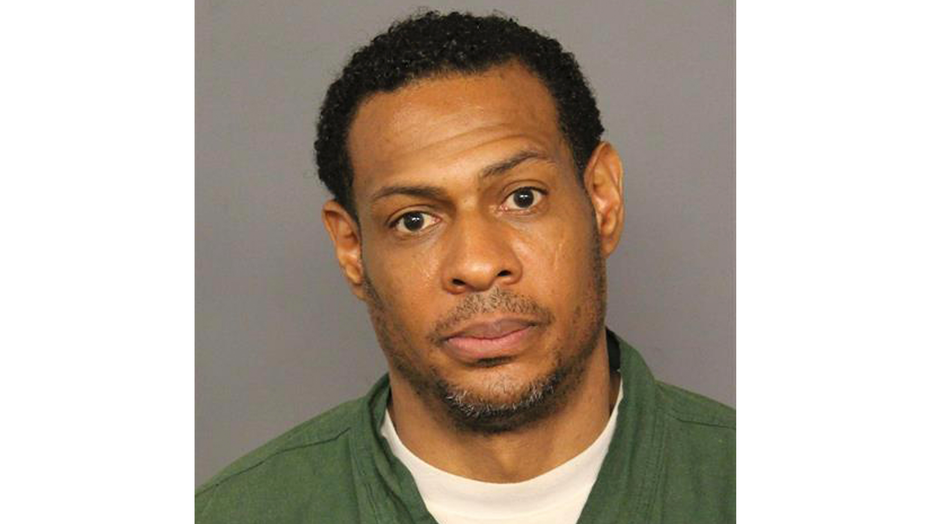 A Colorado man whose 7-year-old son was found encased in concrete in a Denver storage unit last year was charged Thursday with murdering the boy, prosecutors said.

Leland Pankey, 39, was charged with first-degree murder, child abuse resulting in a death and tampering with a deceased human in the death of his son, Caden McWilliams, 7, the Denver District Attorney’s Office said in a statement.

It is not clear when Caden died, although testimony from the boy’s mother, Elisha Pankey, suggests a mid-July death.

“What began as a domestic violence call to the Aurora Police Department rapidly evolved into a homicide investigation because responding officers cared enough to ensure the involved children were safe,” District Attorney Beth McCann said. “We have now implicated both parents in this truly horrific crime.”

Police were led to Pankey after investigating his wife’s allegations of domestic abuse. Elisha Pankey, faced with child abuse charges related to Caden’s death, met with investigators in March.

Elisha Pankey reportedly told police that the family moved into a hotel at the end of May 2018, and, while there, she knew her husband physically abused Caden and was not feeding the boy. Elisha Pankey also told police her husband kept their son in a dog kennel "a few days" before he died in mid-July.

Previously released court records allege Elisha Pankey told a fellow inmate that they kept the boy in the carrier overnight despite his cries of being thirsty and hot. Pankey said the boy was dead one morning and she believed he had suffocated, those records state.

The woman, who is not identified in the court records, told police that Pankey said she and her husband took the boy's body — still inside the animal carrier —to the storage unit, poured concrete over him and wrapped the carrier in plastic trash bags.

Pankey, who is already serving a state prison sentence on unrelated charges, is due back in court in June.