Crude oil prices in focus after Colonial Pipeline cyberattack
Investors and traders will be paying close attention to crude oil prices on Monday after a cyberattack shut down the largest pipeline system in the U.S. on Friday. 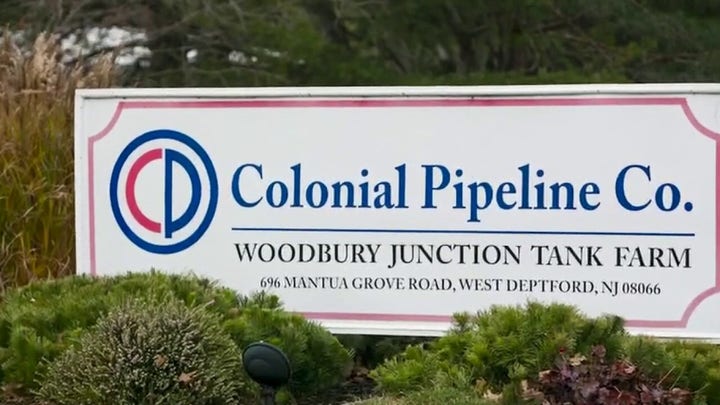 Crude oil prices are currently trading around $65 a barrel, according to oilprice.com.

The pipeline transports more than 100 million gallons a day, or roughly 45% of fuel consumed on the East Coast, according to the company's website. It delivers fuels including gasoline, diesel, jet fuel and heating oil and serves U.S. military facilities.

While most experts expect gasoline prices to be unaffected if the pipeline is back online in the next few days, Yury Dvorkin, assistant professor of electrical and computer engineering at the New York University Tandon School of Engineering, told FOX Business on Friday that a prolonged shutdown's effect on prices could be comparable to that of Hurricane Sandy.

Colonial Pipeline said in a statement Sunday that its operations team was developing a system restart plan. CLICK HERE FOR MORE ON OUR TOP STORY.

PBS was fiercely criticized last week for tapping the liberal reporter to host a show they described as a mix of "depth, balance and civil discourse." Critics claimed Alcindor didn't meet the qualifications for the gig because of her outspoken left-wing "activism."

In her first segment on the show Friday, Alcindor gushed over the Biden administration's "reunification of families separated at the southern border by former President Trump." The current White House correspondent for "PBS NewsHour" later touched on Biden's plan to combat the influx of migrants, but stopped short of blaming his policies for the surge.

"We had major immigration news this week. The Biden administration carried out some of its first reunifications of families separated at the southern under former President Trump," Alcindor told viewers. "These are such emotional scenes. These are really scenes that really tug at your heartstrings."

Alcindor was ripped earlier this year for publically calling Biden in his first solo press conference as a "moral, decent man" when asking a question on the same topic. Critics slammed her as "far-left" at the time. CLICK HERE FOR MORE.

In other developments:
- Caitlyn Jenner: California immigrants should have path to citizenship
- Kamala Harris has gone 47 days without a news conference since being tapped for border crisis role
- Texas sheriff blasts Biden administration for making National Guard pick up garbage at border
- Stephen Miller slams Biden's immigration policy as reckless and immoral on 'Life, Liberty & Levin'

Officers with the Colorado Springs Police Department responded to a report of a shooting at approximately 12:18 a.m. Saturday evening at the 2800 block of Preakness Way in Canterbury Mobile Home Park.

Upon arrival at the trailer, responding officers discovered six deceased adults and one man with serious injuries. The man was transported to a local hospital, where he later succumbed to his injuries.

The suspected shooter was the boyfriend of a female victim at the party attended by friends, family and children. He walked inside and began shooting before killing himself, police said. The children at the trailer were uninjured by the suspect and are now with relatives.

Police have not released the names of the victims or the suspect and an investigation is underway to determine a motive. CLICK HERE FOR MORE. 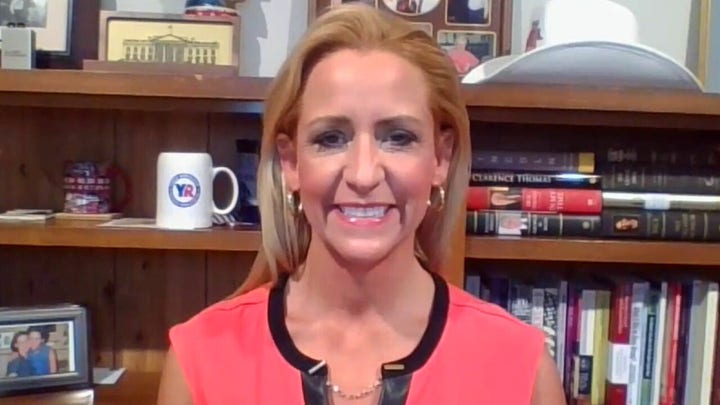 Arkansas Attorney General Leslie Rutledge told Steve Hilton, host of Fox’s "The Next Revolution" Sunday night, the Biden administration is "absolutely out of control with regard to overreach."