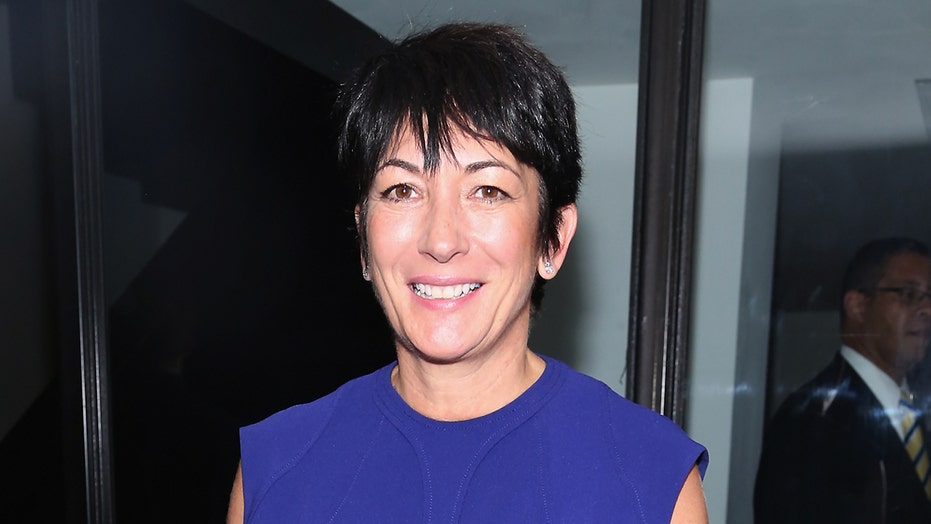 Attorneys for Ghislaine Maxwell discovered “critical new information” last week that will impact both her criminal and civil cases in Manhattan federal court, according to court documents filed Monday.

The information is not described or specified by Maxwell’s attorneys — who are fighting to keep secret a deposition she gave in a defamation case brought against her by Jeffrey Epstein accuser Virginia Giuffre.

Maxwell appealed her deposition’s release to the Second Circuit Court, which granted a temporary stay on the material being made public.

But other secret files in the defamation case were ordered unsealed by Manhattan federal court Judge Loretta Preska — and Maxwell is now requesting they remain hidden because of the new “critical” information.

Her attorneys requested the unsealing process be postponed for three weeks, so they can discuss with federal prosecutors in her criminal case how the new information can be used in the defamation case.

Maxwell was arrested last month and has been held in Brooklyn’s Metropolitan Detention Center pending her trial on a six-count indictment accusing her of procuring girls for Epstein to abuse and lying about it under oath.

She’s pleaded not guilty and maintains her innocence.

While she’s been in jail, her lawyers have engaged in a bitter legal battle with Giuffre in an effort to keep sealed files in the defamation case from being made public.

A batch of the files unsealed late last month included a deposition by Giuffre that detailed sex-filled trips with Maxwell to Epstein’s private Caribbean island.

She added she saw Maxwell have sex with women all over the island — by a pool, near the beachfront, in small huts and in Epstein’s cabana.