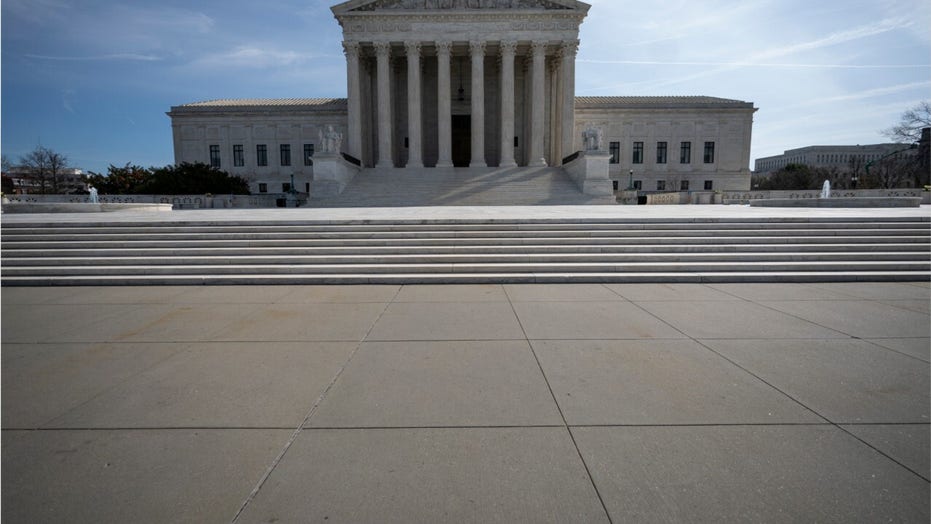 The U.S. criminal justice system is, along with everything else, experiencing upheaval amid the global coronavirus pandemic.

President Trump recommended on Monday Americans avoid gatherings of 10 people of more. Therefore, officials are tasked with ensuring those accused of crimes are not deprived of their due process rights, while also limiting gatherings in courthouses, which come both in trials and jury deliberations, to prevent the spread of infection.

The Supreme Court on Monday suspended all oral arguments in Washington D.C., including its plans to hear a case involving Trump preventing the release of his tax returns.

Other high-profile trials have been postponed. That of real estate heir Robert Durst, who’s accused of killing his college best friend in an attempt to cover up his wife’s murder decades ago, will be rescheduled for a later date in Los Angeles.

And, there’s fear of outbreaks in jails and prisons across the country. An inmate in a jail in Nassau County on Long Island, New York tested positive with the virus, PIX 11 reported. An investigator with the New York City Department of Corrections died Sunday night from COVID-19 illness, NY 1 reported.

Judges in Cuyahoga County, Ohio, which includes Cleveland, began holding emergency hearings on Saturday aiming to significantly reduce its jail population. The hearings to be held for 325 inmates – who because of their older age or preexisting health conditions were deemed most vulnerable to the virus – would seek to settle pending cases with plea deals, release inmates into the public, place them on house arrest or transition them to state prison. 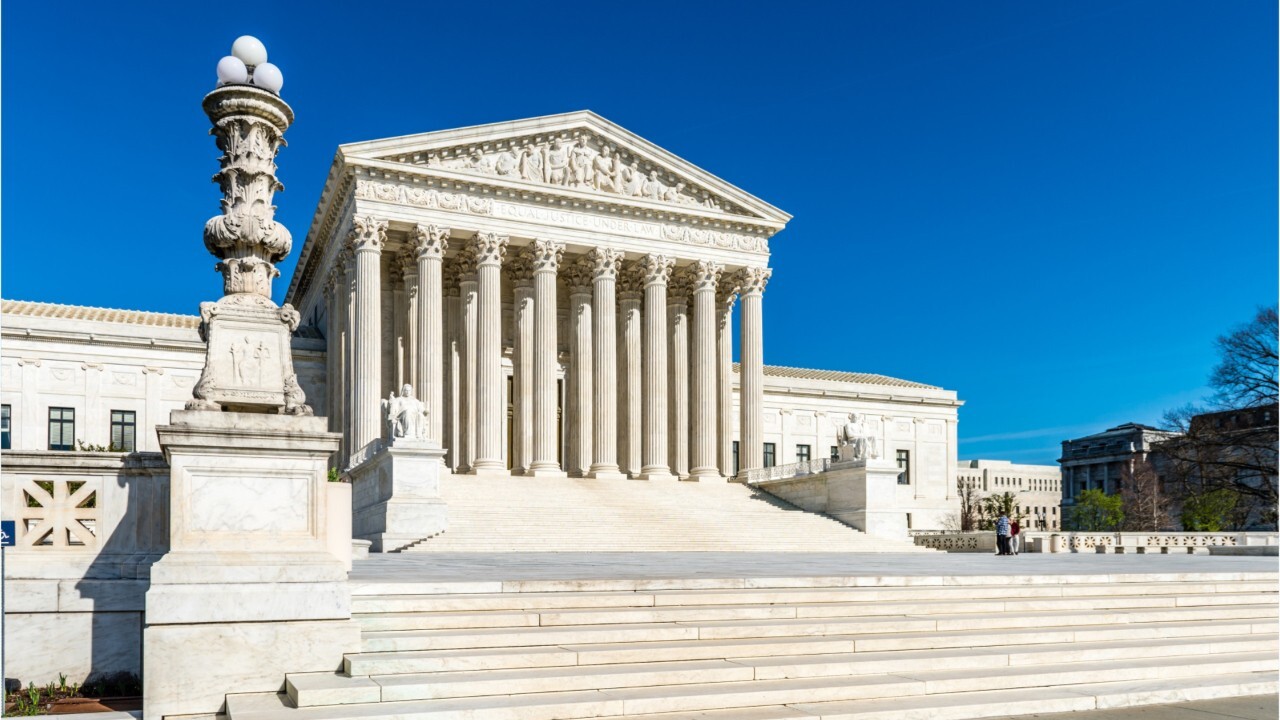 Meanwhile, Attorney General William Barr outlined the priorities for the Justice Department regarding law enforcement and the health and safety of those in the judicial system in a two-page memo sent out to all U.S. attorneys across the country Monday.

Every federal prosecutor was instructed to prioritize cases related to criminal conduct carried out amid the global coronavirus epidemic, including people selling fake cures online for COVID-19 illness, phishing emails from those posing as the World Health Organization or the Centers for Disease Control and Prevention and malware infecting apps that promise to track the spread of the virus.

"The pandemic is dangerous enough without wrongdoers seeking to profit from public panic and this sort of conduct cannot be tolerated," Barr said in the memo. "It is essential that the Department of Justice remain vigilant in detecting, investigating, and prosecuting wrongdoing related to the crisis.

"We will ensure that the Department's law enforcement functions operate effectively during this outbreak. It is vital that we work together to safeguard our justice system and thus the safety and security of our nation."

At least 27 state court systems had either suspended jury trials or imposed restrictions on the number of people who could report to court as of Monday afternoon, the National Center for State Courts, a non-profit, reported.