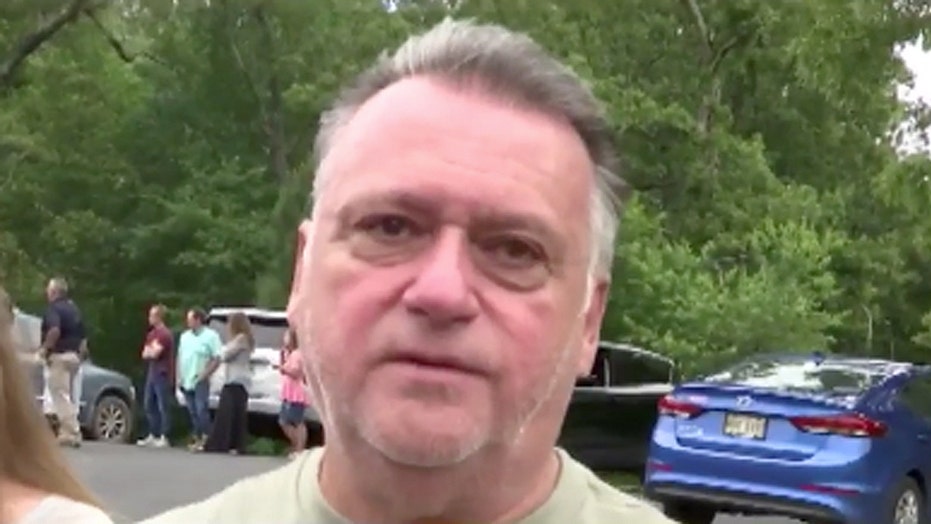 Many faith leaders say they will defy government orders if necessary to reopen; Doug McKelway reports.

The pastor of the First Pentecostal Church of Holly Springs in Mississippi said his church was destroyed because his congregants wanted to worship in-person amid coronavirus restrictions.

In an op-ed for USA Today, Jerry Waldrop, who has led the small church for more than 30 years, described the "nightmare" scenario he has faced over the last few weeks.

"I never thought that in America I'd experience what it was like for ... armed policemen to hand me an official government document, ordering our community of faithful to cease and desist worshiping on Easter Sunday," he wrote, "and to depart the House of God."

Jerry Waldrop, pastor of First Pentecostal Church of Holly Springs in Mississippi, talks with media after his church building was burnt down on May 20. (Fox News Channel)

After getting into a legal battle with the city to reopen the house of worship, the pastor said "someone burned down our church, leaving only a smoldering mass of debris and our dreams" and "graffiti, trying to shame us for worshiping together in our church."

The graffiti message read: "I Bet you stay home now you hypokrits [sic]."

"Who would do such a thing? Why would anyone want to destroy a sacred place where the faithful venerate God in their own way, in a way that does not intrude on others' rights or disrupt their lives?" Waldrop wrote. "But critics tell us that we are selfish, and that by gathering we are endangering other people who might believe differently."

He argues the congregation was practicing social distancing and following CDC guidelines just like Walmart, which is open: "Does the Constitution guarantee shoppers greater rights to assemble than people of faith?"

Last month, U.S. District Judge Michael P. Mills ruled that the church could hold drive-thru services after its pastor was cited by police for having an Easter Sunday service in defiance of the local stay-at-home order.

Embers smolder on the remains of the First Pentecostal Church in Holly Springs, Miss., May 20. (Major Kelly McMillen/Marshall County Sheriff's Office via AP)

But the city argued that the arson rendered the case null and void. Last Friday, Fifth Circuit Judge Don Willett sided with First Pentecostal and slammed the city for its actions.

“One might expect a city to express sympathy or outrage (or both) when a neighborhood house of worship is set ablaze," Willett wrote. "One would be mistaken. Rather than condemn the crime’s depravity, the City seized advantage, insisting that the Church’s First Amendment claim necessarily went up in smoke when the church did... This argument is shameful."

He added: "When the parishioners of First Pentecostal Church leave their homes on Sundays, they are not going to church; they are the church. The church is not the building." 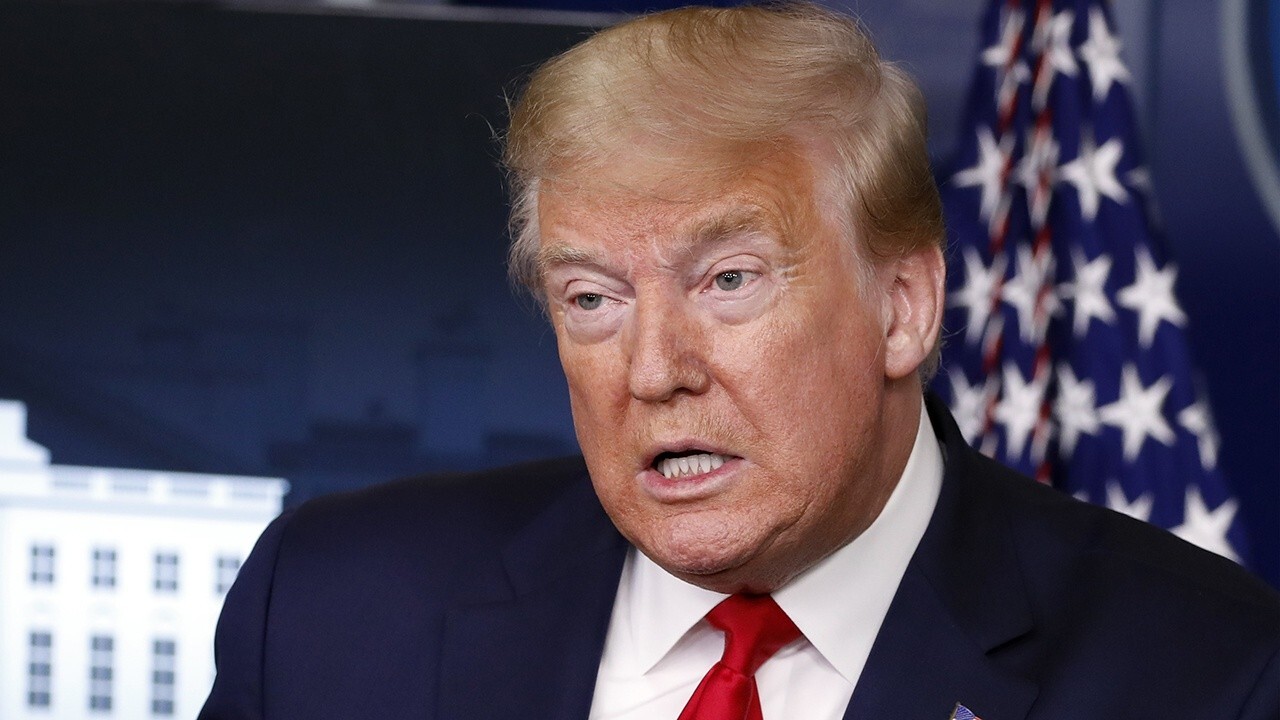 President Trump on Friday called for all houses of worship across the country to be reopened as "essential" to the nation, which Thomas More Society senior counsel Stephen Crampton celebrated.

The Marshall County arson investigation is still ongoing and the cause of the fire remains unknown, the DeSoto Times-Tribune reports.

“Right now, all I really say is that it is still under investigation with several different entities,” said Leland Reed, Marshall County Fire Investigator and Holly Springs Assistant Fire Chief on Wednesday. “Marshall County Sheriff’s Office, the State Fire Marshal’s Office, Bureau of Alcohol, Tobacco, and Explosives, and the FBI are involved."