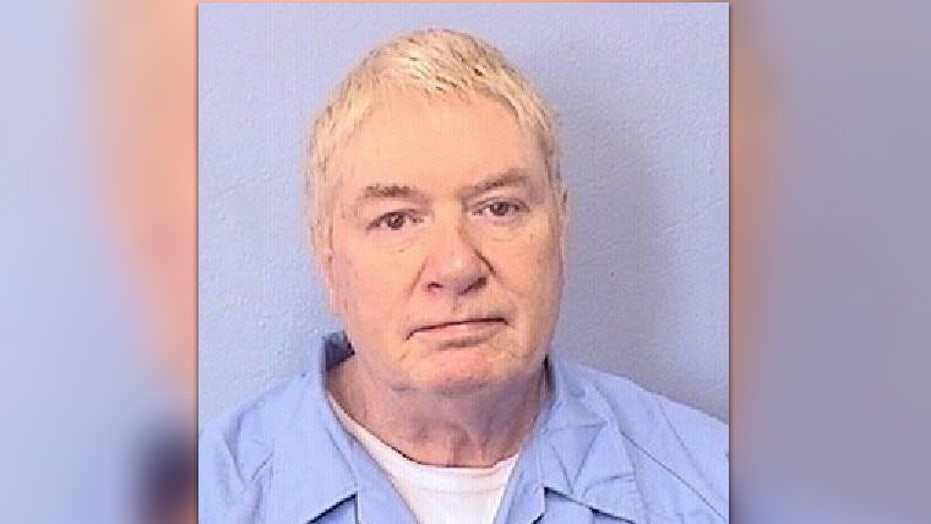 An Illinois inmate who died from the coronavirus was serving an 80-year prison sentence for the 1980 murder of an 11-year-old boy, according to reports.

The coroner identified the inmate as Ronald Rice, 66. He died Sunday at a hospital.

Officials said Rice was the second inmate at the Stateville Correctional Center to die from the virus.

On Sunday, Illinois Department of Public Health Director Dr. Ngozi Ezike said 60 Stateville inmates have tested positive for the coronavirus, according to the Times newspaper in Ottawa, Ill.

”To further support our efforts to safely quarantine men at Stateville, the facility is temporarily reopening its 'roundhouse,'" Illinois Department of Corrections spokeswoman Lindsay Hess told the paper.

Rice, a former medical corpsman in the U.S. Navy, came forward at the time and told police he accidentally killed the boy with his car. He served a six-month jail sentence for leaving the scene of an accident, the Chicago Tribune reported.

In 2008, Rice was serving a 60-year prison sentence for the 1982 rape of an 11-year-old boy when he was charged with killing Edwin, according to the paper. Prison officials said he bragged to other inmates that he had molested Edwin and strangled him.

The 80-year prison sentence was handed down in 2010 after Rice pleaded guilty to the murder, the paper reported.

The Tribune reported that, according to a prosecutor in February 2008, Rice told a prison staff member that he "got away with murder because there was not enough evidence.”