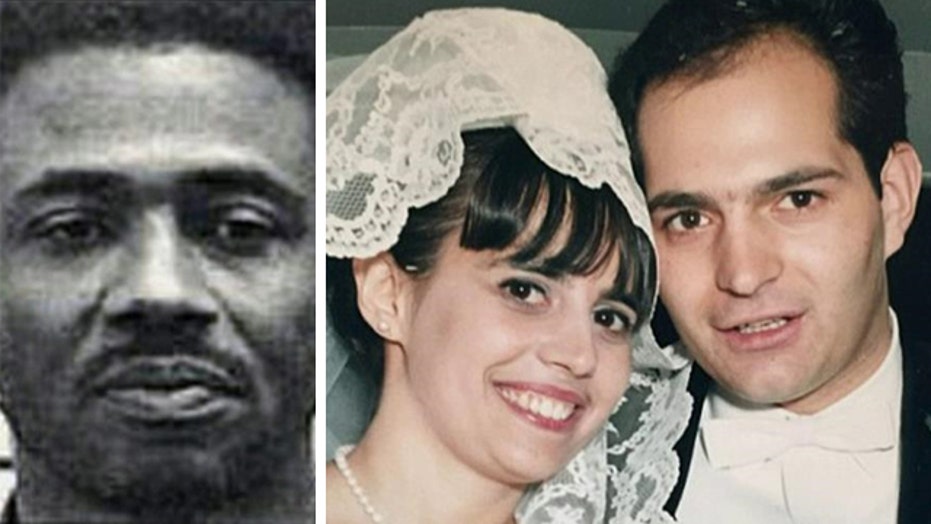 A convicted cop killer who gunned down two police officers on patrol in New York City in 1971 is demanding parole, citing playing the flute as evidence he’s a changed man.

Herman Bell, a Black Panther in 1971 when he ambushed NYPD officers Joseph Piagentini and Waverly Jones as they were on foot patrol in Harlem, has repeatedly been denied parole.

Now, Bell has filed legal papers in Manhattan to appeal the Parole Board’s decision to deny his freedom.

“He should never, ever get out of prison,” Diane Piagentini, the widow of Officer Joseph Piagentini, told “Fox & Friends” Sunday of Bell, who has served 42 years in prison.

“He should never, ever get out of prison.”

Bell, according to the Daily Mail, is trying to overturn the decision rendered last year by the city Board of Parole to deny him parole.

The court is looking at a new claim by Bell, who claims the parole board did not take into account how he has changed while in prison.

“Mr. Bell presented the Board with an extraordinary record of achievements while incarcerated, a positive psychological evaluation, a strong release plan, and numerous letters of support from all walks of society,” Bell’s court papers say, according to the Mail.

Bell’s attorney also cites as evidence of change:  “On his own initiative, Mr. Bell has studied music theory and learned to play the flute.”

But Diane Piagentini remains unswayed, recalling the day – May 21, 1971 – when she became a widow and her two daughters lost their father.

“They told me [my husband] was shot, but not that he had died,” she said during her interview on “Fox & Friends.”

“In the [hospital] parking lot, I learned my husband had died.”

Piagentini says Bell was aware of what he was doing when he and at least two other members of the Black Liberation Army murdered her husband and fellow Officer Waverly Jones. She said it was the first time in U.S. history police officers were assassinated on the street.

“He knew what he was doing; he made a choice,” she said, stating that Bell and other Black Panthers cited the murders as a sign of the times while calling themselves political prisoners.

Patrolmen Joseph Piagentini and Waverly Jones were ambushed as while on foot patrol in Harlem in 1971, on the 4 p.m. to midnight shift, Diane Piagentini recalled.

The killers reportedly shot Officer Piagentini 22 times; Officer Jones died from a single gunshot to the back of the head.