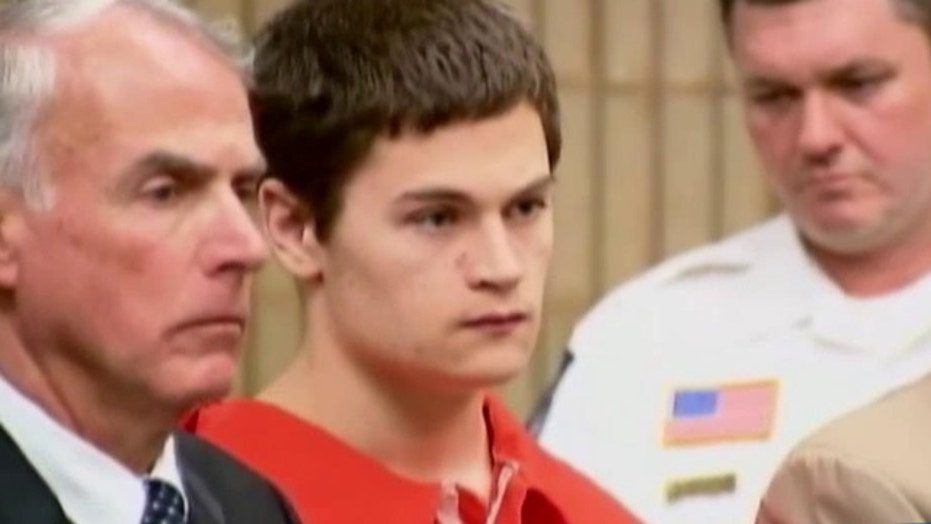 MILFORD, Conn. – A judge has ordered a Connecticut teenager accused of stabbing a classmate to death on the day of their prom to be examined by psychiatrists for the state, after his lawyers announced they were pursuing an insanity defense.

Seventeen-year-old Christopher Plaskon appeared Tuesday in Milford Superior Court. He is charged with murder in the slaying of 16-year-old Maren Sanchez in a hallway at Jonathan Law High School in Milford in April 2014.

Milford State's Attorney Kevin Lawlor requested Tuesday that the prosecution be allowed to have its own experts evaluate Plaskon's mental health. A judge is giving Lawlor until July 7 to have that review completed.

Plaskon's lawyers declined to discuss the findings of the defense's mental health experts. They have said that Plaskon was taking anti-psychotic medication.