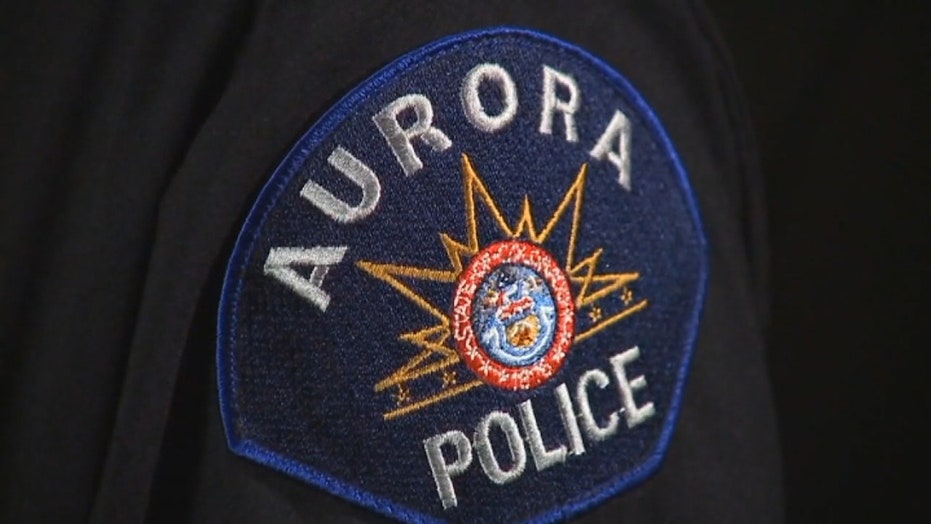 The Aurora Police Department apologized after a video shot by a bystander showed officers with their guns drawn handcuffing a group of black girls in a suburban Denver parking lot as part of a stolen car investigation. Officers later determined that their car was not stolen and the vehicle police were seeking had the same license plate number but was from out-of-state.

The Aurora Police Department apologized on Monday after officers drew their guns on a Black woman and four minors over the weekend after mistaking their car for another vehicle that had been stolen.

A video recorded by a bystander on Sunday showed children ranging in age from 6 to 17 laying on the pavement in a parking lot in Aurora, a suburb of Denver. The driver, Brittney Gilliam, is seen handcuffed and being walked by officers away from the minors.

Gillam’s 12-year-old sister and 17-year-old niece were handcuffed and laying down on the pavement. Her 6-year-old daughter and 14-year-old niece were also seen lying on their stomachs in a parking lot. The children can be heard crying and screaming as onlookers question officers and try to intervene.

An officer eventually helps the handcuffed 17-year-old and 12-year-old sit up but leaves them sitting with their hands behind their backs. Gillam and all four girls are Black.

“I have called the family to apologize and to offer any help we can provide, especially for the children who may have been traumatized by yesterday’s events,” interim Aurora Police Chief Vanessa Wilson said in a statement on Monday. “I have reached out to our victim advocates so we can offer age-appropriate therapy that the city will cover."

The department said officers are trained to do a “high-risk stop” when stopping a stolen car, which involves drawing weapons, telling occupants to exit the car and lie on the ground. Wilson added that officers must be allowed to have the discretion to deviate from that procedure and has directed her team to look into new practices and training as a result of what happened.

Jennifer Wurtz-Bennett, who shot the video, said on camera that the police drew guns as they initially approached the car and told the people inside to get out with their hands up. After telling officers that the children were scared and asking if she could speak with them, Wurtz-Bennett said she was told to back up 25 feet because she was interfering in the police investigation, KUSA-TV reported.

In this July 3, 2020, file photo, Aurora Police Department Interim Chief Vanessa Wilson speaks during a news conference in Aurora, Colo. Wilson was picked to be the chief of the Aurora Police Department in a 10-1 vote Monday night, Aug. 3 becoming the first woman to hold the job, after competing with three other nationwide finalists to lead the agency in Colorado’s third-largest city, a diverse community east of Denver. (Philip B. Poston/Sentinel Colorado via AP, File)

Officers later determined the vehicle they were seeking had the same license plate number as Gillam’s but was from out-of-state – the missing vehicle had a Montana plate, instead of one from Colorado. Police also said the mix-up could have been linked to the fact that Gillam’s vehicle was stolen earlier in the year before it was later recovered.

“There’s no excuse why you didn’t handle it a different type of way,” Gilliam told the station. “You could have even told them ‘step off to the side let me ask your mom or your auntie a few questions so we can get this cleared up.’ There was different ways to handle it.”

Gilliam said she was taking the girls to get their nails done when she pulled over to find an open salon. When police surrounded her vehicle, she said she offered to show her registration proving that she owned the car but was placed in handcuffs first.

In a 10-1 vote Monday night, Aurora city councilors picked Wilson as the permanent leader of the city’s police department, which is under scrutiny for the death of Elijah McClain in 2019.

McClain, a 23-year-old Black man, was stopped by officers as he walked home from the store last August after someone reported he was suspicious. Officers put him in a chokehold that cuts off blood to the brain and paramedics injected him with ketamine, a sedative. He had a heart attack and was later declared brain dead and taken off life support at a hospital.

The national reckoning over racism and police brutality following the deaths of George Floyd in Minneapolis while in police custody and other Black people brought renewed attention to McClain’s case.