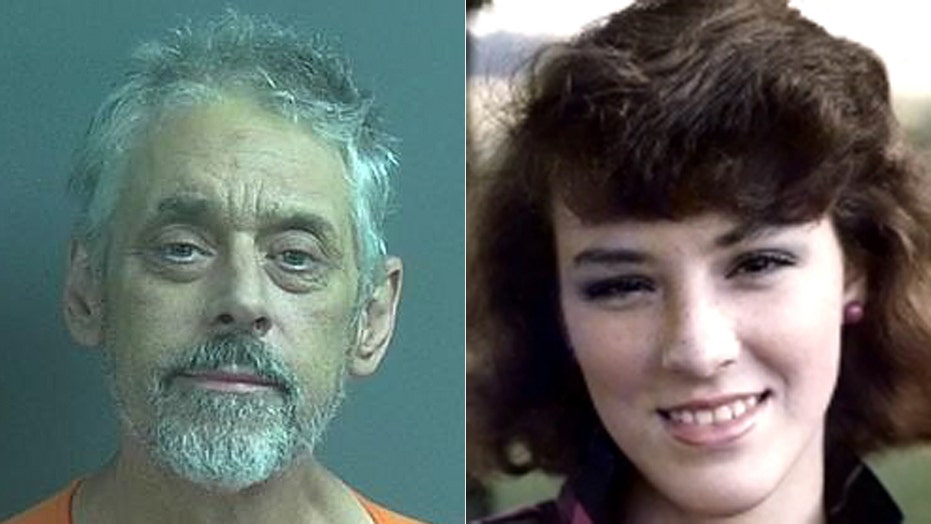 Indiana authorities have announced an arrest in the cold case disappearance of an 18-year-old woman 34 years ago.

Denise Pflum, of Connersville, vanished in 1986. Deputies found her abandoned car the day after she disappeared at a farm.

“She was an honor student. She was a talented athlete. She probably would have gotten scholarships, athletic or academic,” Judy Pflum said about her daughter in 2014, according to the Indianapolis Star. “She had so much going for her. There was no reason to run away.”

On Thursday, the Fayette County Sheriff’s Department announced an arrest in the case.

Shawn McClung was charged with voluntary manslaughter after he recently admitted that he killed Pflum at the time of her disappearance, sheriff officials said in a news release.

Local media reported that McClung was an ex-boyfriend of Pflum's.

Online court records show McClung, 55, pleaded not guilty during a court appearance. Bond was set at $500,000. Defense attorney Jud McMillin declined to comment, according to the Associated Press.

Pflum’s mother and her husband issued a statement saying that the family hopes the arrest persuades “others involved” to come forward with information on what happened that Good Friday or where Denise is, Fox 59 Indianapolis reported.

“They look forward to a day when Denise can be given a fitting memorial and laid in a peaceful resting place. That occasion is long overdue,” the statement said.