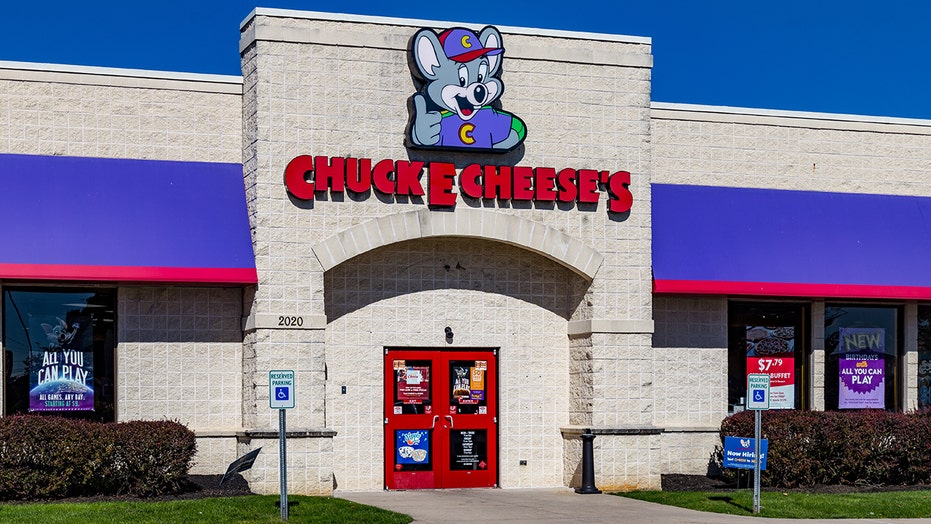 An adult man and a baby girl were reportedly shot while the man was changing the child’s diaper inside a vehicle parked outside a Chuck E. Cheese on Saturday in Alabama.

Vestavia Hills Police said the gun was hidden inside the diaper bag and it accidentally went off, hitting the man in the chest and the child in the leg.

Lt. Michael Keller told AL.com that they believe the man was searching for something in the diaper bag when he came in contact with the weapon inside and it fired. A single bullet discharged, hitting him in the chest and then striking the girl.

“You don’t expect anyone would bring a gun around where kids would be. It just doesn’t make any sense,” John Gerrard, who was at the Chuck E. Cheese at the time of the shooting with his 2-year-old daughter and wife, told WBRC.

Police said they are investigating the incident and trying to determine exactly what happened. Keller told AL.com that it was still “too soon” to determine whether the situation will warrant any charges.