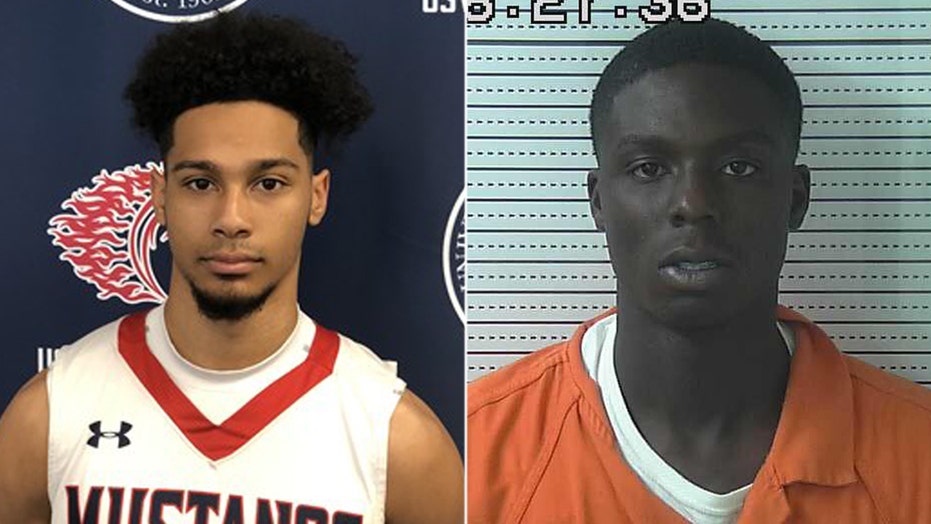 New Mexico police responding to reports of gunfire at a loud house party found seven people shot, three of whom were fatally wounded -- including a basketball player from a local Christian college.

All three fatalities -- including University of the Southwest basketball player Lamar Lee Kane Jr., 22 -- were pronounced dead at the scene, Hobbs police said, releasing few other details about the incident.

Kane’s teammate, Rontrell Hills, 23, of Louisiana, was among the four who were shot and wounded.

Another teammate, John Garcia, told the Albuquerque Journal the team was still trying to comprehend what happened.

“It’s just hard to process all this. It doesn’t seem real,” Garcia said. “I don’t think it’s really set in with me yet.”

Kane played high school basketball in Washington D.C., according to the college.

The fall semester is about to start at USW, according to the paper. Students have been returning to Hobbs, where the campus is located.

The person who cops arrested was identified as Bishop Henderson, a local Hobbs resident. He was taken into custody Sunday afternoon, about 11 hours after the shooting, and jailed, pending arraignment.

“There is a possibility of additional charges in this case as it is still a very active investigation,” police said Sunday after announcing Henderson’s arrest.