A young child was killed Tuesday evening in Fresno, Calif., when an Amtrak train struck a minivan carrying a family to see the popular Christmas Tree Lane lights display.

The collision, which occurred about 5:40 p.m. PT, sent three other family members to the Community Regional Medical Center with minor injuries.

The child's mother was among those treated, and there were several witnesses to the incident, according to ABC 30. Authorities would not release the age, name or gender of the child.

According to the Fresno Police Department, the minivan had stopped on the train tracks while waiting to turn. Traffic had backed up heading onto Van Ness Avenue, The Fresno Bee reported.

Traffic unit investigators were sent to the scene to "determine exactly how the vehicle became stuck on the tracks," Lt. Andre Benson told KSEE-TV.

The train, headed to Bakersfield, was carrying 50 passengers, none of whom were injured in the crash. It eventually continued to its destination.

First responders arrived at the scene to provide medical aid but were unable to save the child. 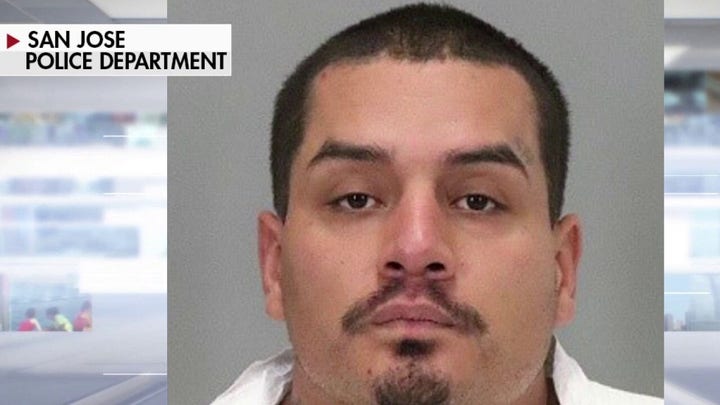 While the stretch is normally open to walkers, the coronavirus pandemic required viewers to remain in their cars this year.