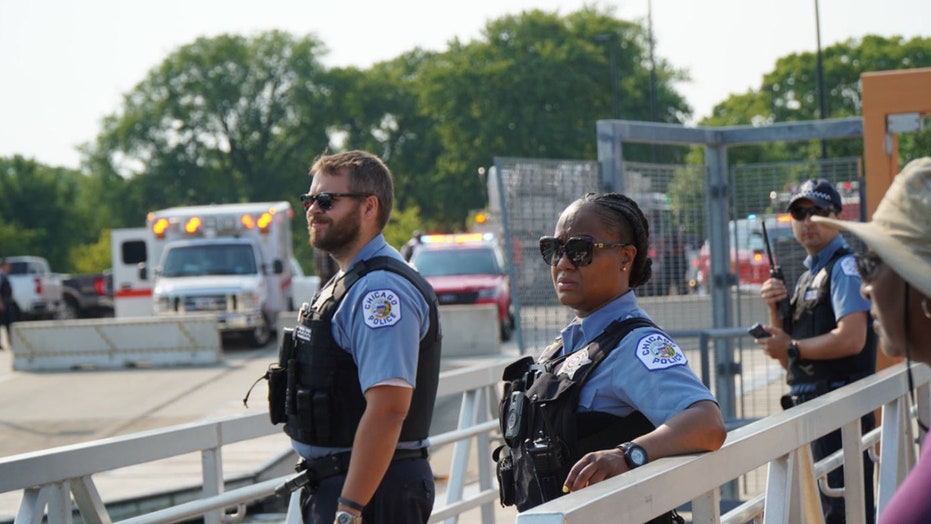 Chicago police are warning city residents about a group of teenagers that have attacked and robbed victims in five separate instances in the downtown area since Saturday.

The Chicago Police Department (CPD) said Tuesday it is investigating a string of similar robberies in which the suspected teens demand their victims’ belongings – then surround their targets "and proceed to strike the victim(s) with their hands and feet" until they give in.

The department described the "large group" as consisting of three to 12 males and females between the ages of 12 and 19. They are suspected of being linked to one robbery late Saturday night, two on Sunday evening, and two on Monday morning, police said.

Saturday’s incident left a 23-year-old woman with a critical head injury, according to local WBBM-TV.

According to police, the robberies were reported at the following locations and times:

Authorities are asking anyone who is out alone at night to stay in well-lit areas. They also ask that residents remain aware of their surroundings and call 911 if they see or experience anything.