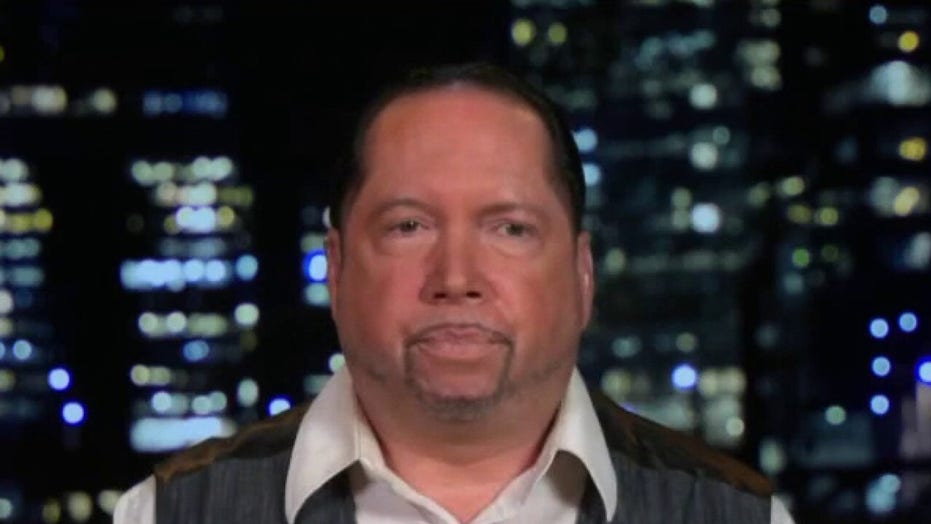 Former gang member weighs in on Chicago's rise in violence

Officials with Chicago's police union and the city have reached a tentative agreement on a new eight-year contract that would give officers a pay raise and would expand on some accountability reforms following months of tense negotiations as both sides publicly engaged in a war of words.

The contract still needs to be ratified and all 11,000-plus members of the Fraternal Order of Police Lodge #7 will still need to vote on it, the union said in a Monday tweet.

"Your vote matters, so we ask every member to fill out the ballot and promptly return it," the union said.

In a statement released by the city, Mayor Lori Lightfoot said the contract includes benefits for police officers, plus transparency and accountability measures.

"This proposed contract acknowledges the valuable contributions that Chicago police officers make to neighborhoods all across the city," she said. "It includes crucial new accountability and transparency reforms needed to create trust between police and communities and provides economically responsible yet fair compensation for officers. The agreement also recognizes the tremendous stress of the job and resulting trauma and provides additional health and wellness supports for officers. We are hopeful that the FOP membership will grant this proposal due consideration and vote to ratify it swiftly."

The reforms include an end to a 40-year ban on investigating anonymous complaints of police misconduct, the destruction of police disciplinary records after five years and the allowing of officers to change their testimony after viewing police video footage.

Fox News has reached out to the union and Lightfoot's office.

The contract calls for rank-and-file officers to receive a 10.5% retroactive pay raise and another 9.5% bump through January 2025, the Chicago Sun-Times reported. Officers will also be asked to cover 50% of the increase in health care contributions.

In a video posted Friday, FOP President John Catanzara said ballots would be mailed to union members beginning Monday after the board of directors voted 14 to 1 to hold a ratification vote. 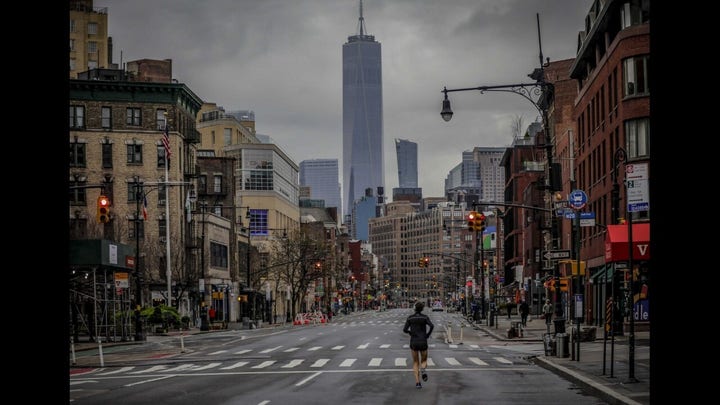 "We are trying to send the city a message that this membership is engaged in what goes on more than ever before. We need a giant number," he said. "There will be over 11,000 votes available. It’d be great to have 11,000 ballots-plus coming back just to let the city know enough is enough."

Catanzara didn't get into specifics about the tentative deal. He told the Sun-Times he isn't sure how much money the city has saved to spend on the 10.5% retroactive portion of the pay raise. Lightfoot's budget included only $100 million for that.

"That’s on the mayor and that’s on every single alderman who didn’t pay attention when they passed a budget last October that clearly had only $100 million set aside for police back-pay, which was pretty short-sighted, since the Fire Department got the same amount," he said.

Lightfoot didn't acknowledge the reaching of a tentative agreement until Monday after the newspaper reported it. Even during an appearance on The New York Times "Sway" podcast, she refused to acknowledge the news. 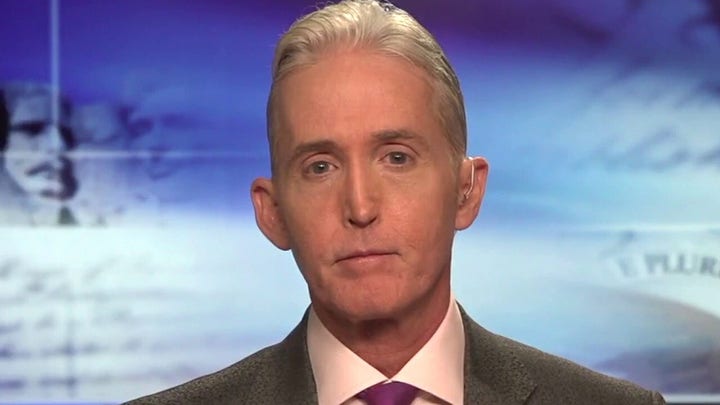 "I think we will ultimately get there. But we’re gonna do it on a timeline that makes sense for our city, for our taxpayers, for the members" of the City Council, Lightfoot had told podcast host Kara Swisher on an episode that came out Monday.

"We need to make sure that the dollars that they propose make sense," she added. "We’ve obviously got to think about what are the revenue sources for that. And we’re fly-specking all of the reform measures that we’ve advocated for to make sure that we’ve gotten everything that I know that we need to be able to move forward. We’re doing our diligence."