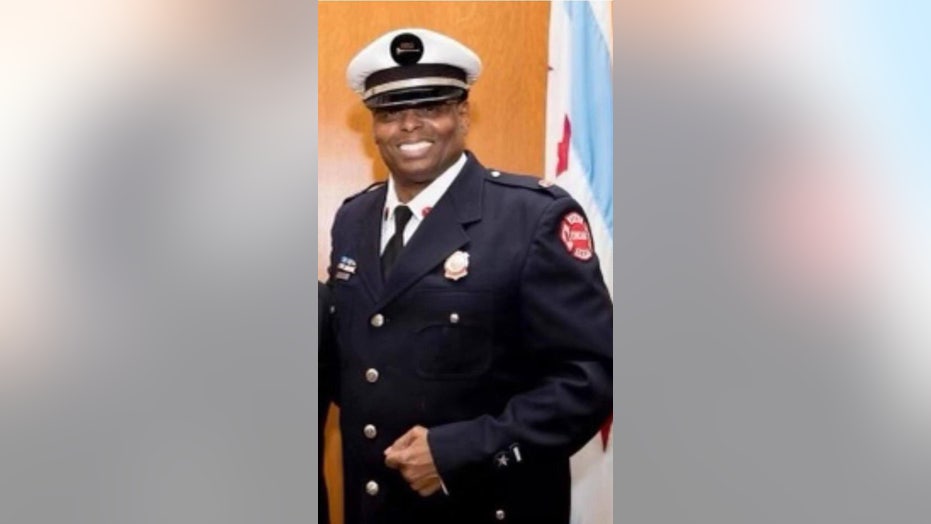 A 15-year-old boy has been charged in connection with the murder of a retired Chicago firefighter during a brazenly attempted carjacking in broad daylight, authorities said Thursday.

The unidentified teen was arrested Wednesday in Chicago Heights, Ill., and faces charges of first-degree murder and attempted armed robbery with a firearm in the death of Dwain Williams, the Chicago Police Department said.

The boy was a participant in the slaying but was unarmed at the time of the shooting, Cook County prosecutors said during a Thursday court hearing, the Chicago Sun-Times reported.

Williams, 65, served in the Chicago Fire Department from 1992 to 2018 and retired as a high-decorated lieutenant. He died after a confrontation by three suspects on Dec. 3 outside the Let’s Get Poppin popcorn shop.

One of the armed suspects shot him in the abdomen. He was taken to a hospital where he was pronounced dead.

Surveillance video appears to show Williams walking toward his Jeep when three suspects in a Ford Fusion pull up and get out of a vehicle. Two people with guns approach him, causing Williams to retreat momentarily to the Jeep for cover.

When one suspect moves closer, Williams pulls out a handgun open fires and the gunman retreats. The suspect falls to the ground before firing several shots while running toward the getaway vehicle

Williams was hit in the exchange.

Shortly after the shooting, one of the suspects called his girlfriend and asked to borrow her car, prosecutors said. The Ford was abandoned Dec.5.

A cell phone belonging to the teen showed he was at the scene of the killing, authorities said. Investigators were also able to identify him from fingerprints and DNA recovered from the Ford, along with witness statements.

Authorities have not announced charges against the other suspects.

The Sun-Times reported the boy is a high school freshman. He "was not one of the young men with a weapon," assistant public defender Courtenay Harris told a judge Thursday. "He did not have a firearm in his hand."

He is being held in the Juvenile Temporary Detention Center pending a hearing on whether he should be released.