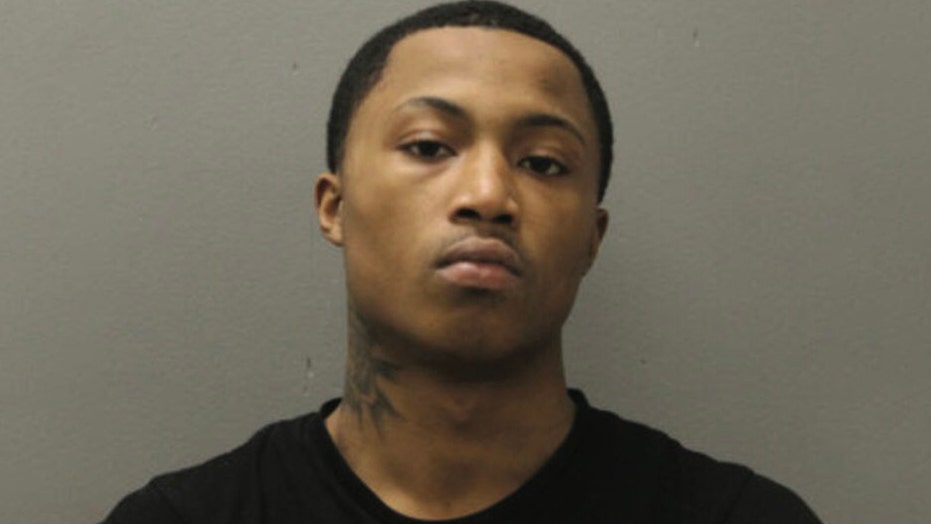 Chicago police have arrested a second teen who they said was part of a carjacking crew that killed a retired fire lieutenant.

Dwain Williams, 65, was fatally shot Dec. 3 after four carjackers targeted his Jeep outside a store selling popcorn, police said. Williams retired from the Chicago Fire Department in 2018 after a long career.

Dwain Johnson, 18, of Gary, Indiana, has been charged with first-degree murder, vehicle hijacking and unlawful use of an automatic weapon, a police spokesman said Friday.

CHICAGO FIREFIGHTER DIES IN EXCHANGE OF GUNFIRE WITH WOULD-BE CARJACKERS

A day earlier, police said a 15-year-old boy was the first person arrested in the case.

Detectives working the homicide are seeking two other individuals.

Police said surveillance video showed Williams exchanging shots with three of four carjackers who rolled up on him after he bought popcorn.

The suspects fled the scene in the same vehicle they had arrived in, police said.

Williams’ daughter said the family was "saddened" after being told that a 15-year-old had been arrested, the Chicago Tribune reported.

"We are, of course, saddened that this was a child," Dakeeda Williams-Barton told the paper. "I’m very disheartened that this was essentially a baby that has — I don’t even know if they understand the repercussion their actions have caused."

Chief of Detectives Brendan Deenihan said the FBI and local police agencies believe the 15-year-old, the 18-year-old and the two at large were involved in other carjackings and auto thefts in the Chicago area, the paper reported.