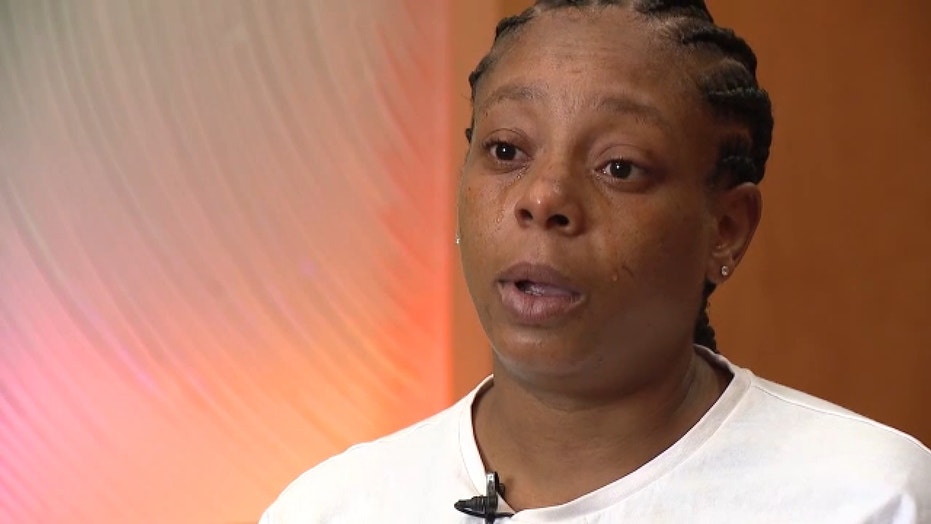 The family of a 1-month-old girl shot in the head earlier this month says they are moving out of Chicago over gun violence in the city, according to a report.

Terriana Smith was one of seven people injured in a mass shooting in the city's Englewood neighborhood on July 1. She was recently discharged after spending 15 days at the hospital.

"I'm getting out of here, today. I have to leave Chicago," Terriana’s mother, Tyeshia Banks told FOX 32 Chicago. "I love this city, but I can’t stay anymore."

Chicago police said the 1-month-old girl was struck in the head after three males jumped out of a black Jeep Cherokee around 8:15 p.m. and started shooting.

There have been no arrests.

Terriana was hit while still strapped in a car seat of her mom's car. She was taken to a local area hospital in critical condition before being transferred to Comer Children’s Hospital.

FOX 32 reported that Terriana underwent emergency surgery and the bullet – which is still lodged in her head – did not puncture her brain. She never stopped breathing.

"I didn’t ever think my baby was going to die, because she was just looking at me like ‘Mama what happened?’" said Banks. "I love these doctors and thank you so much. I want to thank you all so much for saving my baby."

The incident occurred less than six hours after another girl, 9, was wounded in a shooting near the border of the Grand Crossing and Chatham neighborhoods, reports said.

The two girls are among the 212 kids, under the age of 17, who were shot in Chicago this year, according to FOX 32.

Banks noted that she was also shot seven years ago, near the area where her daughter was wounded.

"I was sitting in my car, and someone came past shooting, and I got shot," Banks added. "It happens everywhere, but Chicago is the worst. It's the worst."