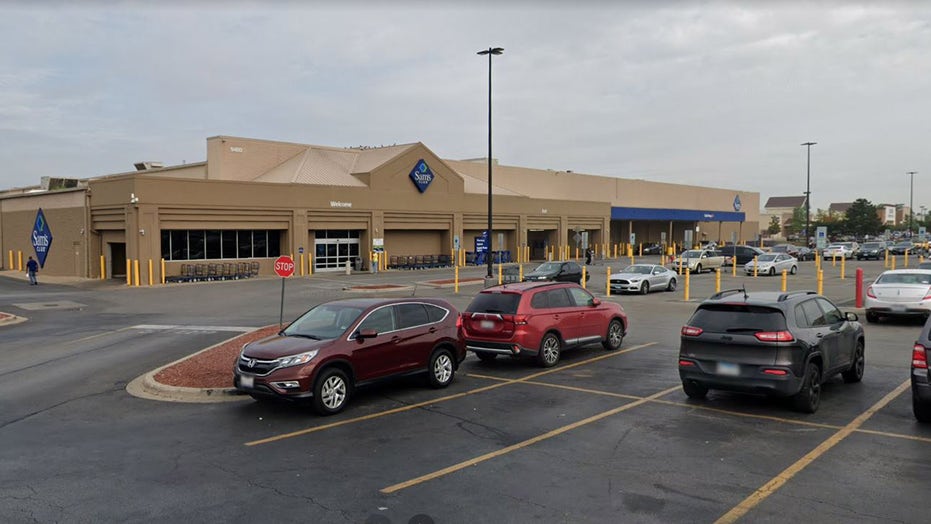 An-off duty cop has been charged with a felony after she allegedly opened fire at a group of suspected carjackers accused of stealing her SUV Saturday in the Chicago area, according to reports.

Oneta Sampson Carney, a 58-year-old sergeant, was charged with reckless discharge of a firearm following the incident in Evergreen Park, about 15 miles southwest of downtown Chicago, a bond proffer stated, according to the Chicago Sun-Times. She was ordered held on $5,000 bail during a Sunday court hearing.

Sampson Carney and her husband were loading groceries into her 2016 Toyota 4Runner at a Sam's Club store parking lot around 6:45 p.m. Saturday when three males approached, according to the Sun-Times.

Sampson Carney, 58, allegedly opened fire Saturday at a Sam's Club store parking lot after a group of thieves stole her vehicle as she and her husband were loading groceries. (Google Maps)

As two of the suspects asked the couple if they needed help, a third entered the vehicle – which was still running -- and drove off, prosecutors said. When the driver slowed to pick up another accomplice, Sampson Carney allegedly fired a 9mm handgun once, hitting the ground behind the vehicle, according to the paper.

No one was injured, prosecutors said. Sampson Carney called 911 but didn’t report that she discharged her weapon until officers arrived on the scene, they claimed.

Prosecutors noted that children were in the parking lot when the shooting occurred and another vehicle was driving down the same aisle, the Sun-Times reported.

Hours later, authorities said they observed a White Toyota 4Runner that matched the description of the vehicle that was carjacked in Evergreen Park.

A chase ensued and six people – one man, and five juveniles -- were arrested after the SUV rear-ended another vehicle.

They were taken into custody after attempting to flee, according to the paper.