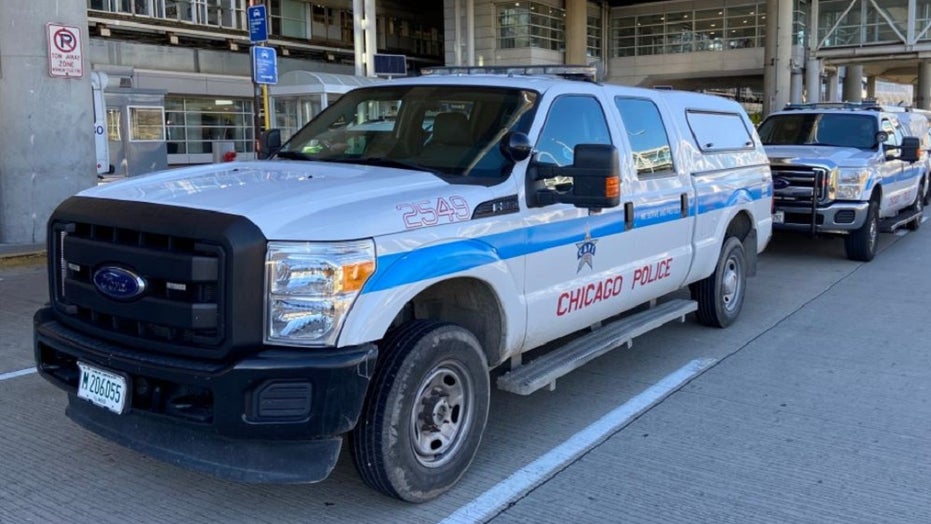 A 15-year-old boy was arrested this week in connection with the September killing of a 75-year-old man who was beaten and burned to death, authorities said Wednesday.

The unidentified teen faces one count each of first-degree murder and concealment of a homicidal death. The victim, Earl Miller, was beaten with a baseball bat and found burned next to a home on Sept. 22, the Chicago Sun-Times reported.

The teen is expected to appear in court Thursday. A second suspect has not been charged.

The Chicago Police Department released surveillance video in November asking the public for assistance in identifying the suspects.

The footage shows the pair inside a convenience store and on a grassy area.