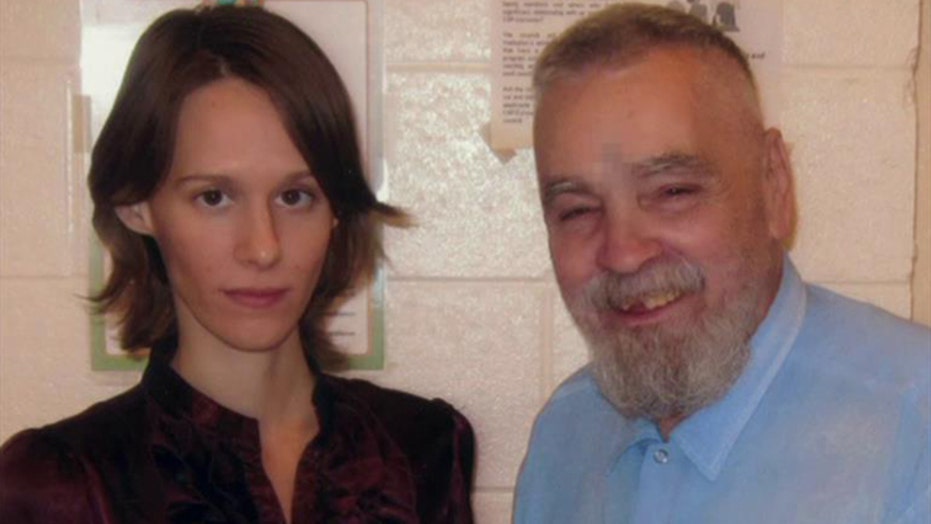 This plot was too crazy even for Charles Manson.

Manson's engagement to a woman 53 years his junior was part of a wild scheme of hers to profit by putting his body on public display after his death, says the author of an upcoming book.

Manson's fiancée, 27-year-old Afton Elaine Burton, known as Star, sought to wed the convicted mastermind of the Sharon Tate murder and eight other slayings so that she could gain possession of his corpse, according to journalist Daniel Simone.

Burton and a pal, Craig Hammond, planned to lay out Manson’s remains in a glass crypt, Simone says. The pair figured their bizarre California version of Lenin’s Tomb would draw huge crowds and make big money.

But Manson, 80, does not want to marry Burton and has no interest in spending eternity displayed in a glass coffin, Simone told The Post. "He's finally realized that he's been played for a fool," Simone said.

Another reason the madman balked at the plan is because he believes he is immortal. "He feels he will never die," Simone said. "Therefore, he feels it's a stupid idea to begin with."