Charges have been permanently dismissed with prejudice against Breonna Taylor’s boyfriend, who shot a police officer during the deadly raid that killed Taylor, according to reports.

Attorney Benjamin Crump, left, holds up the hand of Kenneth Walker during a rally on the steps of the Kentucky State Capitol in Frankfort, Ky., Thursday, June 25, 2020.  (AP Photo/Timothy D. Easley)

Taylor was fatally shot by police who burst through her door with a narcotics warrant on March 13, 2020. She and Walker had settled in for the night when police arrived and knocked down the door. Walker said he thought an intruder was breaking in and he fired a single shot that struck Sgt. Jonathan Mattingly in the thigh.

"I'm not naive enough to believe that, A, maybe Kenneth Walker didn't hear us, or B, that [attorneys] couldn't convince one out of 12 people that he didn't hear us," Mattingly said in October.

Mattingly recovered from the leg wound and remains on the Louisville police department. 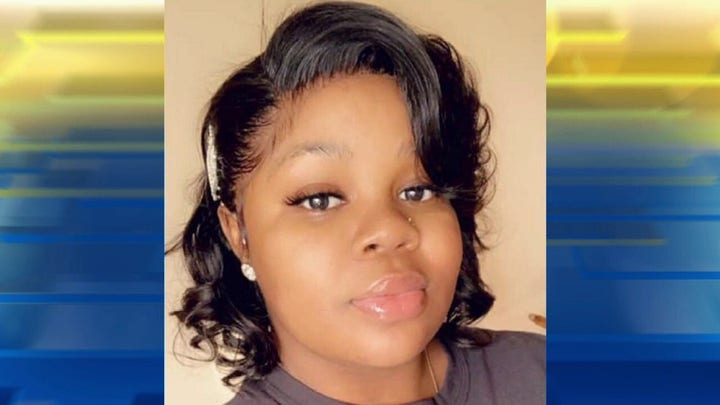 A motion from Walker’s attorney asking for the permanent dismissal under Kentucky's "stand your ground" provisions said Walker "acted in self-defense and that he did not know that police were on the other side of the door." 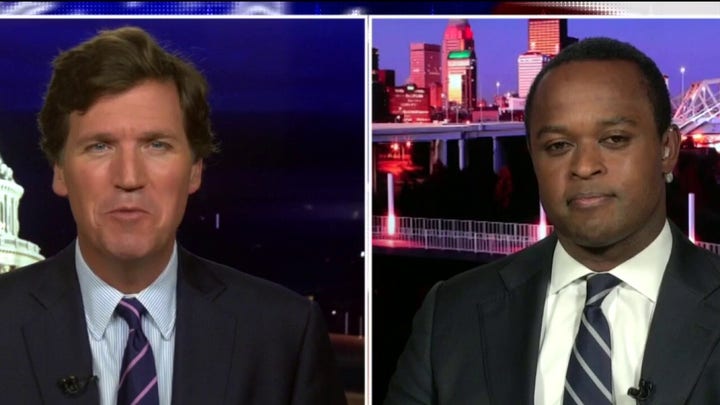 Two other officers who fired shots at Taylor’s apartment have been dismissed from the department.