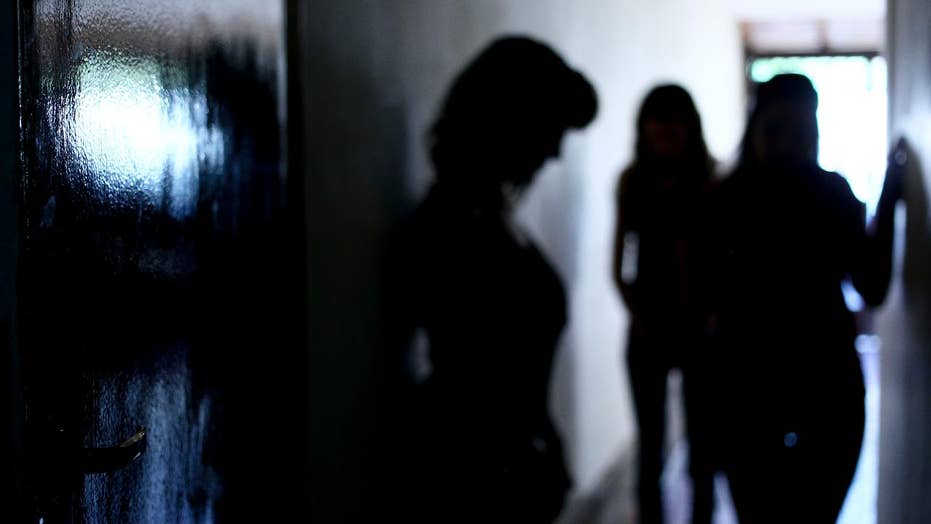 New laws on reporting sex abuse could leave the Catholic Church on the hook for billions more in payouts; insight from Bernard Condon, breaking news investigations reporter at the Associated Press.

The Roman Catholic Diocese of Harrisburg, Pennsylvania, filed for bankruptcy Wednesday, months after admitting it paid more than $12 million to victims sexually abused by their clerics as children.

The filing said the diocese “faces potentially significant exposure from remaining claimants,” which is estimated to be at least 200 more than the 111 cases it has already settled.

The bankruptcy filing also claimed it has liabilities between $50 million and $100 million, with assets of less than $10 million.

FILE - In this Friday, Aug. 17, 2018 file photo, Bishop Ronald Gainer of the Harrisburg Diocese celebrates Mass at the Cathedral Church of Saint Patrick in Harrisburg, Pa. On Wednesday, Feb. 19, 2020, the Diocese of Harrisburg filed for bankruptcy, six months after disclosing it had paid millions of dollars to people sexually abused as children by its clerics. (AP Photo/Matt Rourke)

“We have no other path forward to ensure the future of our diocese than reorganization bankruptcy,” Bishop Ronald Gainer said.

“From the day they file bankruptcy, moving on into the future if someone did not present their claim in that time frame, it is forever exhausted,” he said.

Andreozzi has settled about 20 claims against the diocese.

The Harrisburg diocese opened a temporary settlement program after a landmark grand jury report accused it and five other dioceses in Pennsylvania of covering up the sexual abuse of hundreds of children over much of the past century.

A proposed amendment in the state legislature that would allow adult victims now too old to sue the diocese for covering up their sexual abuse would have to be passed by lawmakers in the 2021-22 legislative session before needing approval by voters in a statewide referendum.

Attorney Jeff Anderson, who represents dozens of church abuse victims, said a bankruptcy filing could be used to cover up the diocese’s assets in determining their liability to victims or avoid divulging documents on how they handled past abuse claims.

So far, 22 dioceses and religious orders in the United States have filed for bankruptcy.