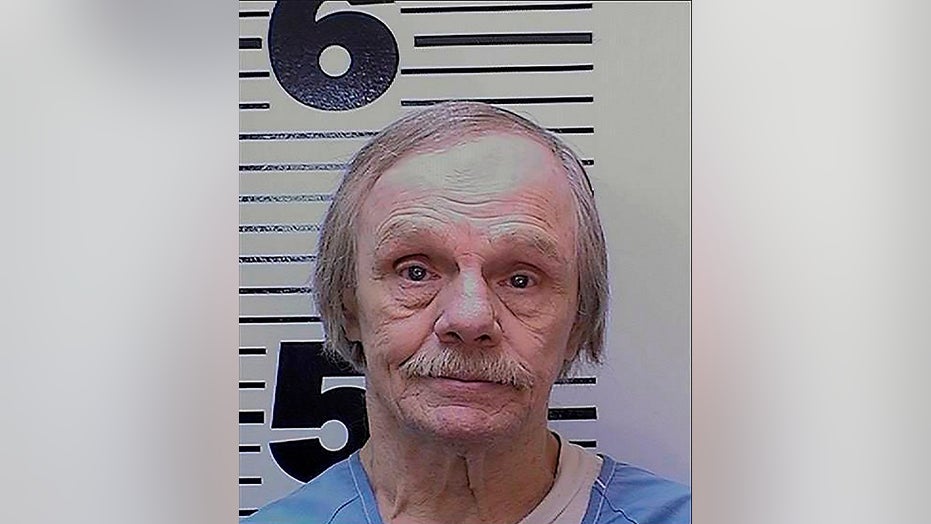 One half of a murderous duo dubbed the "Tool Box Killers," because of the tools they used to torture and murder five teenage girls in Southern California decades ago, has died in prison, state corrections officials said Monday.

The bodies of Schaefer and Hall were never recovered, the California Department of Corrections and Rehabilitation said in a news release.

Corrections officials said Bittaker died of natural causes, but a cause of death will be determined by the Marin County coroner.

Bittaker and accomplice Roy Lewis Norris kidnapped, raped and tortured the girls before using various tools -- a screwdriver, ice pick and pilers --  to kill them. Norris cooperated with prosecutors in exchange for not seeking the death penalty and testified against Bittaker.

He was sentenced to 45 years to life and remains in prison.

Bittaker was convicted on five murder counts, along with felony counts of kidnapping as well as other charges including criminal conspiracy, rape, oral copulation, sodomy and being an ex-felon in possession of a firearm.

He was sentenced to death in 1981. California has 729 inmates in death row but hasn't executed anyone in years. Democratic Gov. Gavin Newsom declared a moratorium on executions while he in office.

More than 80 inmates condemned to death in California have died of natural causes since 1978, when California reinstated the death penalty. Another 27 have died by suicide and 13 have been executed.