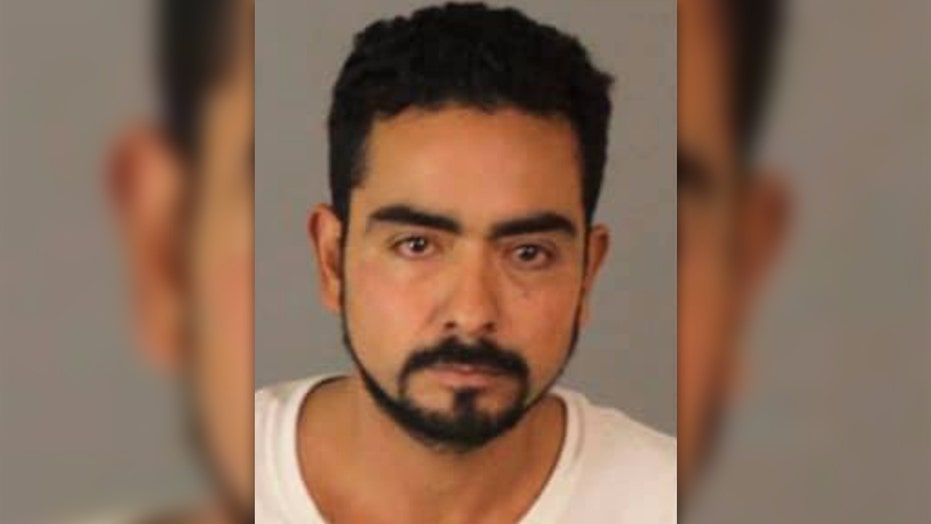 Police in California are on the hunt for a man they say is responsible for committing a triple homicide at a cemetery on Monday.

A felony warrant for Garcia’s arrest was issued Thursday but police noted that he has two other unrelated misdemeanor warrants in Riverside and San Mateo County for traffic and drug offenses.

“We obviously are considering him armed and extremely dangerous,” Riverside County Sheriff Chad Bianco said in a news conference.

Police were dispatched to a cemetery in Perris, just 70 miles east of Los Angeles, on Monday over reports that there were three unresponsive males on the ground. Once on the scene, deputies determined the victims were all deceased.

Officials called the triple homicide an isolated incident with “no perceived threat to the public” but Bianco noted that the bodies were found near a grave belonging to a man killed in Mexico last December, FOX40 reported.

“He did not just go find someone and kill them,” he said. “There was a reason for them to be together, so a regular resident of Perris should not have anything to be afraid of.”

He said it could be “a message for something” but would not say if it was linked to a cartel or gang killing.

Anyone with information regarding Garcia’s whereabouts is asked to call the Central Homicide Unit at (760)393-3524.