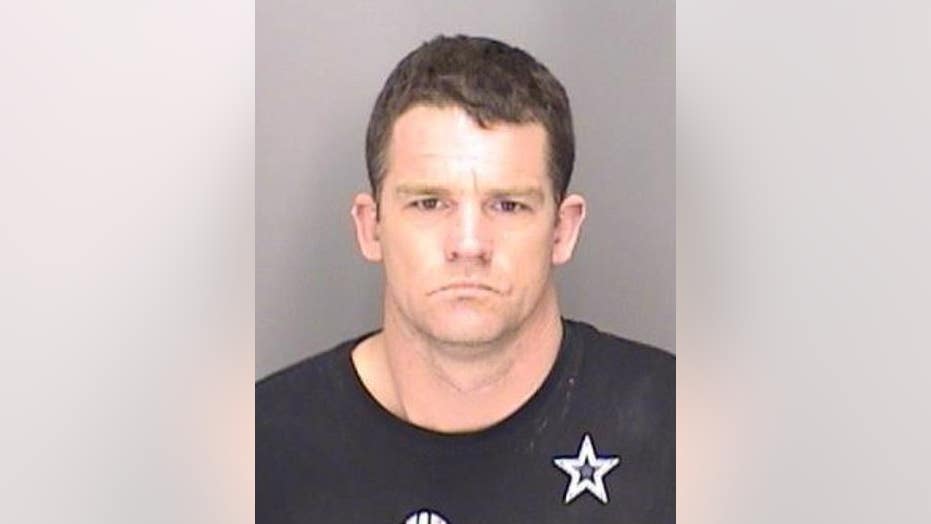 A California man was arrested on Monday in connection with a number of commercial burglaries police say he committed while wearing a Spider-Man mask, according to police.

Detectives served a warrant at the apartment of Lawrence Cecil Smith III, 37, on Feb 10, where they recovered truckloads of stolen property at the residence valued at over $30,000,  the Los Banos Police Department said.

Smith allegedly used the mask a number of times to conceal his identity while robbing businesses that ranged from a school site, storage facilities, construction companies, and other organizations within the Los Banos community.

The alleged crime spree dated back to October 19 -- after which detectives began putting a case together by conducting surveillance and narrowing down a suspect.

"A number of recovered stolen items have been identified and returned to the victims in these cases; and Detectives are continuing to match up [the] property to open burglary cases," the department wrote on Facebook.

Smith was booked on multiple counts of burglary and possession of stolen property. His bail is set at $60,000.

He remains in jail at the John Latoracca Correctional Center.