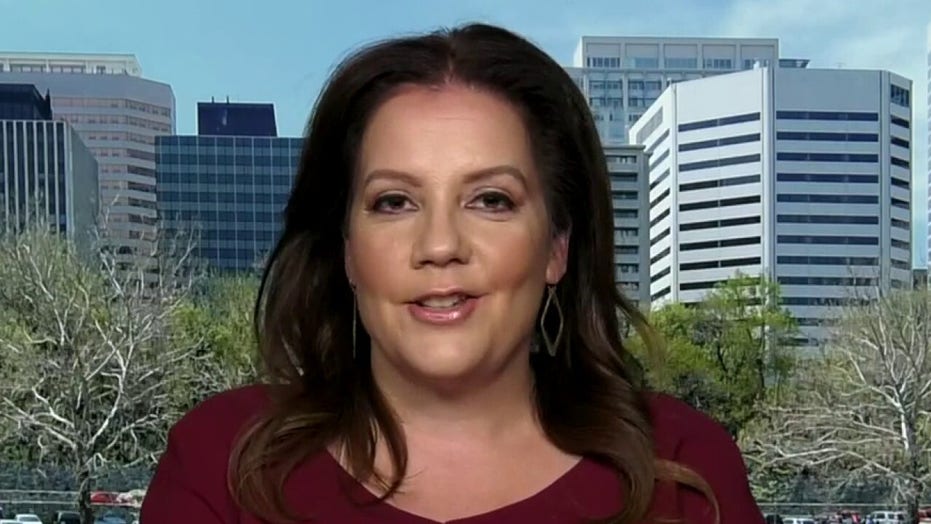 The National Association of Scholars is working with four states to pass laws to increase 'intellectual diversity' at public universities; Mollie Hemingway, senior editor at The Federalist and Fox News contributor, reacts.

The California Faculty Association is demanding free college tuition for Black and Indigenous students and asking armed police to be removed across the state’s campuses.

The association, a union for faculty in the California State University system, released an eight-page paper with these demands and more, titled “California Faculty Association statement of anti-racism and social justice demands in the wake of anti-black racism, violence, and murder.”

“The US is a racialized society based on white supremacy where opportunities, resources, power and human rights are structured by race to privilege whiteness, one where race structures disadvantages such as poverty, barriers to opportunity and power, and failure to recognize humanity, resulting in a racial hierarchy,” said Sharon Elise, vice president of the California Faculty Association. 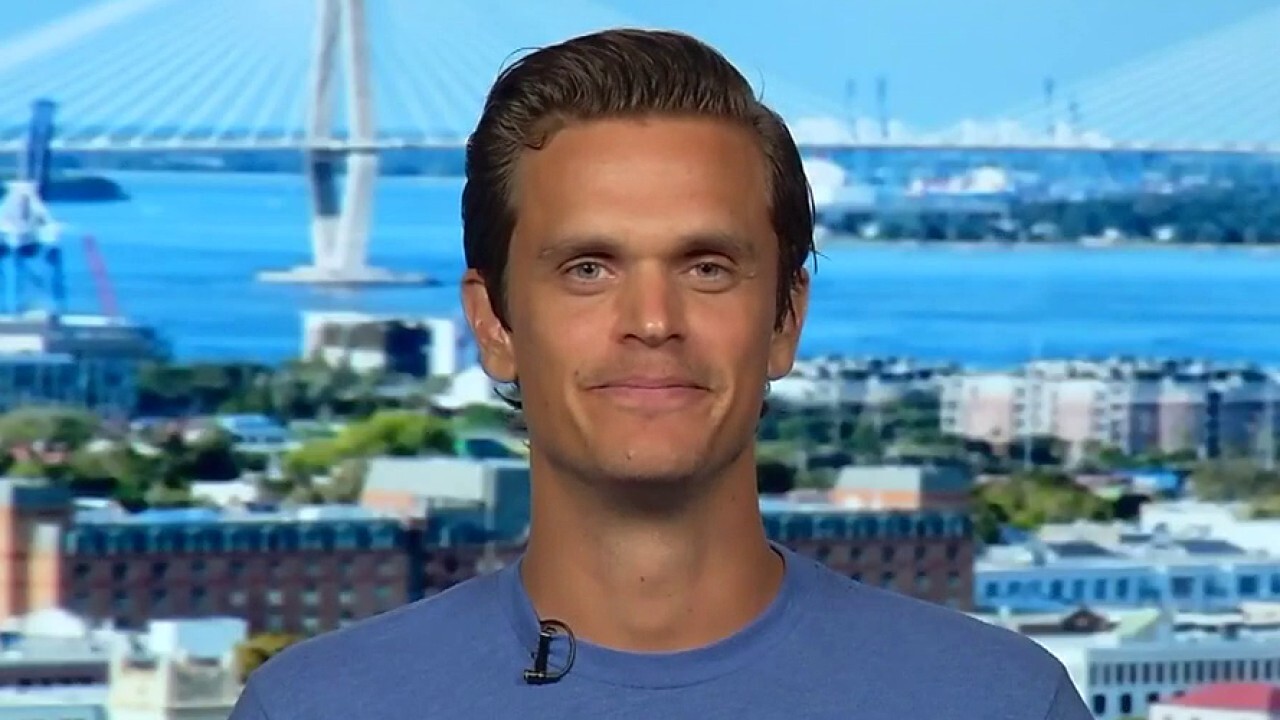 The CFA said in the note it that represents 29,000 tenure-line instructional faculty, lecturers, librarians, counselors and coaches. It wants the initiatives taken throughout the 23 campuses within the California State University system, which enrolls almost 500,000 students.

A representative for the California State University told The College Fix that the movement is gaining support.

“The California State University takes great pride in educating the most ethnically, economically and academically diverse student population in the nation,” according to Toni Molle. “The CSU is committed to working to address racial inequities as well as providing students with opportunities to explore social justice.”

Still, not everyone is on board. John Ellis, the chairman of the center-right California Association of Scholars, told the publication that it’s “unwise to advocate illegal racial discrimination of any kind, and to advocate defunding police,” adding that fewer police officers could lead to more violence