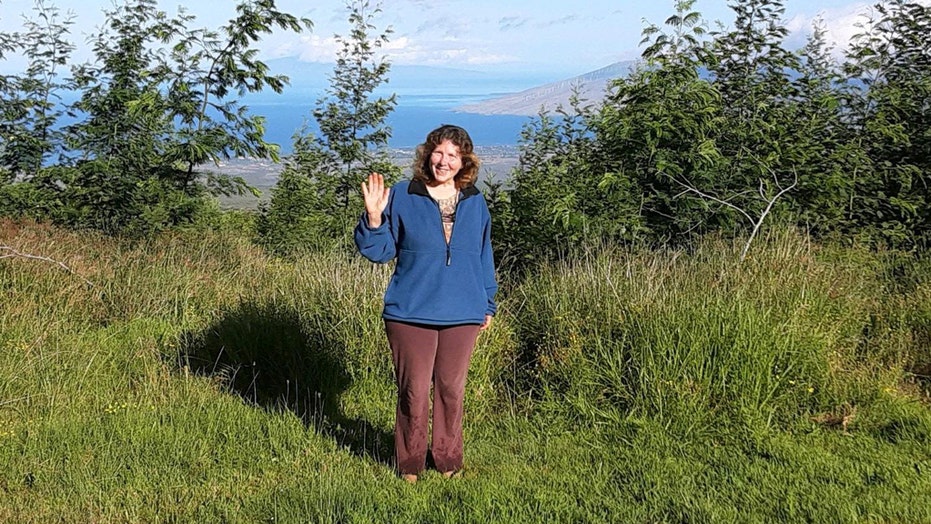 A California woman went missing earlier this month after quarantining alone in the Sierra National Forest, her family said.

The search for 54-year-old Sandra Johnsen Hughes entered its second week Monday. Her family last heard from her on June 26 after she set off on a solo camping trip near Johnson Meadows, her niece, Ashley Macus, said in a Facebook post shared by the Madera County Sheriff’s Office.

BODY OF MISSING SEATTLE SKIER FOUND ON MOUNT RAINIER UNABLE TO BE RECOVERED; SEARCHES FOR 2 OTHERS CONTINUE

“She said she was quarantining in the National Forest,” Macus told Sierra News Online.

The search began July 4 after authorities discovered Hughes’ personal documents at her abandoned campsite and contacted the family, Macus wrote in the post.

"The campsite found in the Johnson Meadows area (between Beasore and Minaret Rds) with her belongings was quite disheveled," Macus wrote in the post. "Things thrown about all over - almost as if her car and belongings had been emptied carelessly."

On July 6, searchers found Hughes’ silver SAAB. It appeared to have collided with a tree. Other campers had sighted her on foot since the car was located, the sheriff’s office said.

Deputy Sarah Jackson, MCSO public information officer, told Sierra News Online that other hikers had witnessed “she was barefoot and had a bruise on her face." The other hikers offered to help Hughes, but she declined, Jackson said.

Joint search-and-rescue operations are being carried out by six counties, including Tulare, Fresno, Mariposa, Kings, Santa Clara, and Marin, while the California Air Guard is assisting with aerial searches.

The search has been focused on the area near Chiquito Lake in recent days, the sheriff’s office said.

Hughes is described as 5 feet, 3 inches tall, and 150 pounds with brown hair and eyes.