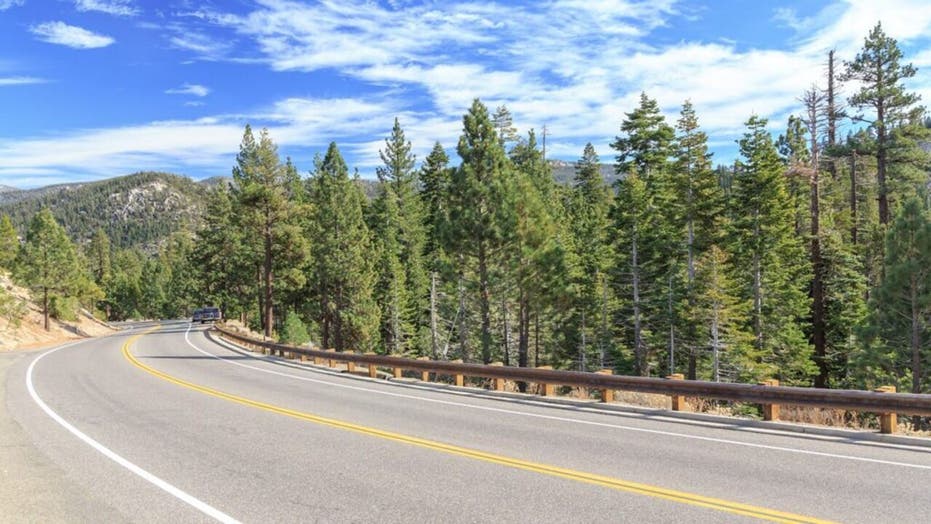 A 15-year-old boy survived a 30-hour ordeal in the Sierra wilderness after running from a gunman who killed his father.

A 15-year-old boy survived more than 30 hours alone in the Tahoe National Forest in northern California as he hid from a gunman who shot and killed his father and wounded two other individuals in separate ambush incidents, authorities said.

It’s unclear how Jack Gershman survived his harrowing ordeal in the Sierra wilderness. He was rescued Saturday.

“The juvenile was found in good health and did not need medical treatment,” the Sierra County Sheriff’s Office said Sunday.

Jack called on a cellphone to report that his father had been shot and that he had fled the area on foot and had become lost, the sheriff’s office said.

Ari Gershman, a pulmonary doctor from Danville, Calif., was killed Friday after being shot in the chest.

The sheriff’s office heard from Jack as deputies were responding to another shooting in which two people were shot and wounded.

They were transported out of the area and taken to a hospital by helicopter. Their wounds were described as not being life-threatening.

Autumn Long-McGie, a sheriff’s office spokeswoman, told Fox News on Tuesday both shootings occurred within minutes of each other Friday afternoon and in the same area.

She said a suspect was in custody but his name has not been released.

The suspect was apprehended Saturday on an ATV after a chase.

Gershman took his son to the Tahoe National Forest for an off-roading trip in a new four-wheel-drive Jeep, according to a GoFundMe page set up for the family.

“Ari was an avid bicyclist, a vegetarian, an outdoorsman, an internal medicine doctor, a devoted and loving father and fantastic friend that was willing to drop anything for his friends and family,” the page said.

His wife Paige was undergoing chemotherapy treatments for cancer, it said.