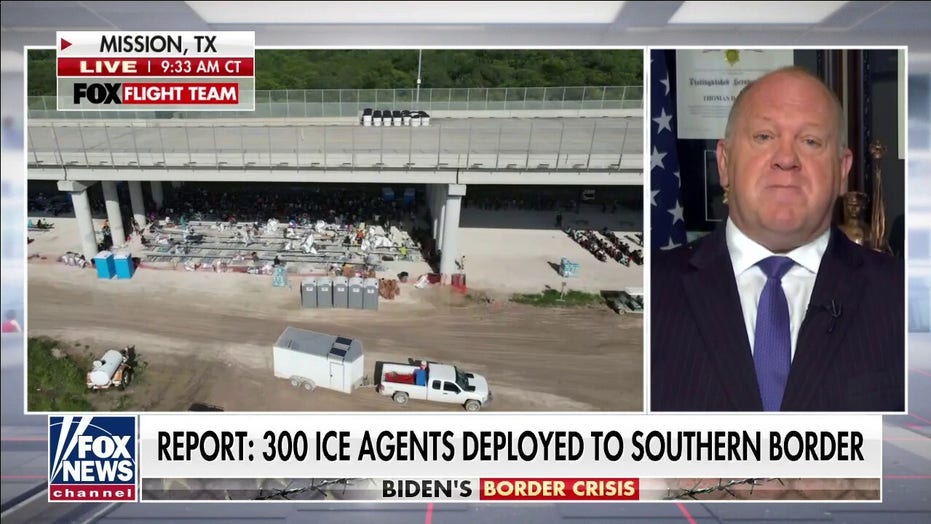 June 10, 2021: A pair of migrant families from Brazil pass through a gap in the border wall to reach the United States. (AP)

When reached by Fox News, an SDC spokesman attributed this dramatic increase to economic instability and violent crime in Brazil.

Processing this many Brazilian nationals, meanwhile, has strained the agency’s resources due to language barriers and other factors, according to the U.S. Customs and Border Protection. Many agents have had to be removed from patrol duties and reassigned to processing centers.

The increase of Brazilian nationals illegally crossing the border reflects broader patterns in recent months of illegal border crossings being committed by people who are not from Mexico or Central American countries.