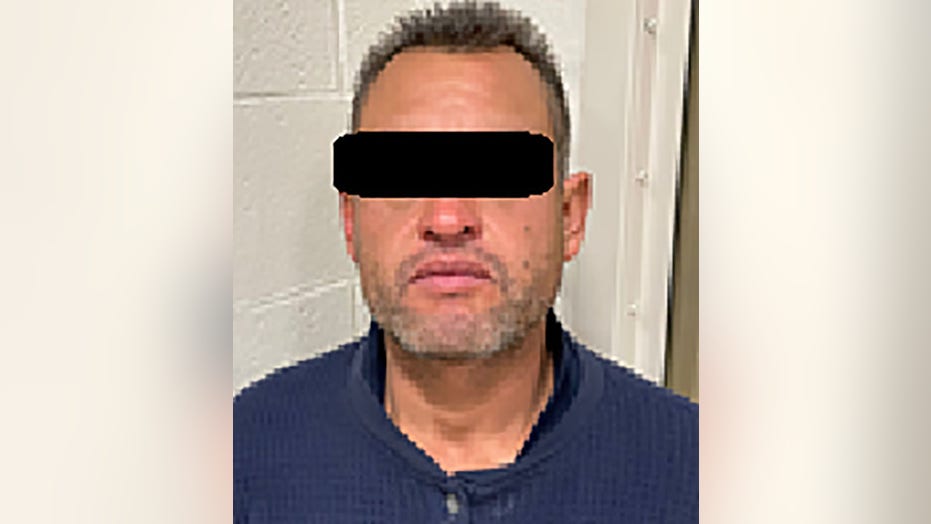 Border Patrol agents in California arrested a convicted felon who is a member of the notorious MS-13 gang for illegally reentering the U.S. after being previously deported, authorities said Monday.

Agents arrested the man, whose name was not provided, just before 4 p.m. Sunday about three miles east of the Calexico Port of Entry, U.S. Customs and Border Protection said in a news release.

The man was taken to El Centro for an immigration and criminal history screening, and records showed he is a 44-year-old from Honduras and an MS-13 gang member, the agency said.

Agents learned the man, whose name was not provided, is a 44-year-old convicted felon and MS-13 gang member from Honduras, the CBP said. (U.S. Customs and Border Protection)

The records showed he had previously been convicted of entering the U.S. illegally and of multiple drug offenses in Los Angeles, according to the CBP. He was ordered removed from the U.S. on Oct. 2 of last year.

The convicted felon remains in federal custody pending federal prosecution for reentry after being previously removed from the U.S., the agency said.