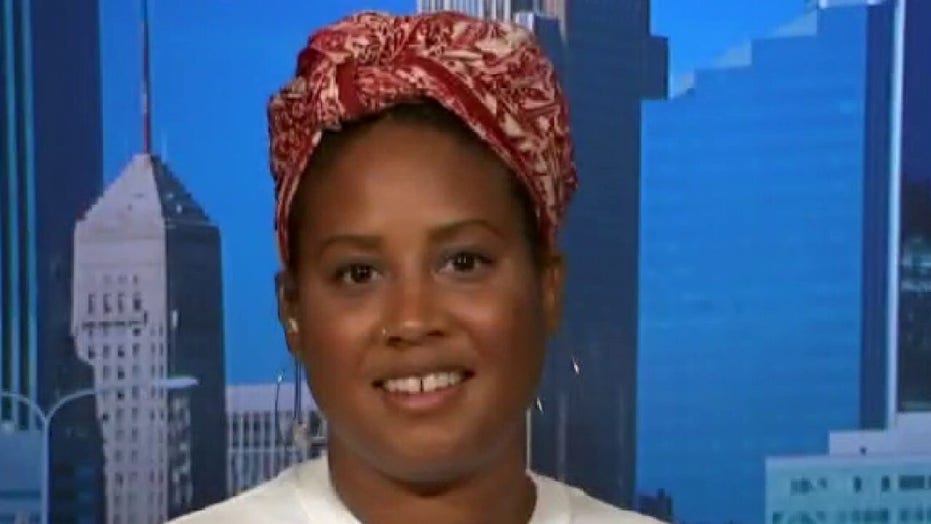 Raeisha Williams discusses how Minneapolis is handling police reform on 'The Story.'

A judge has ordered the release of body camera footage from two former Minneapolis police officers charged in connection with the death of George Floyd, after a legal challenge by media organizations demanding the video be made widely available.

Cahill's order did not specify how or when the footage would be released.

The footage was previously unavailable to the public and could only be viewed by appointment on July 15 in the county courthouse. Viewers also were barred from recording or distributing the footage. However, the Daily Mail published leaked portions of it Monday.

A coalition of media organizations challenged the restrictions, citing the First Amendment. 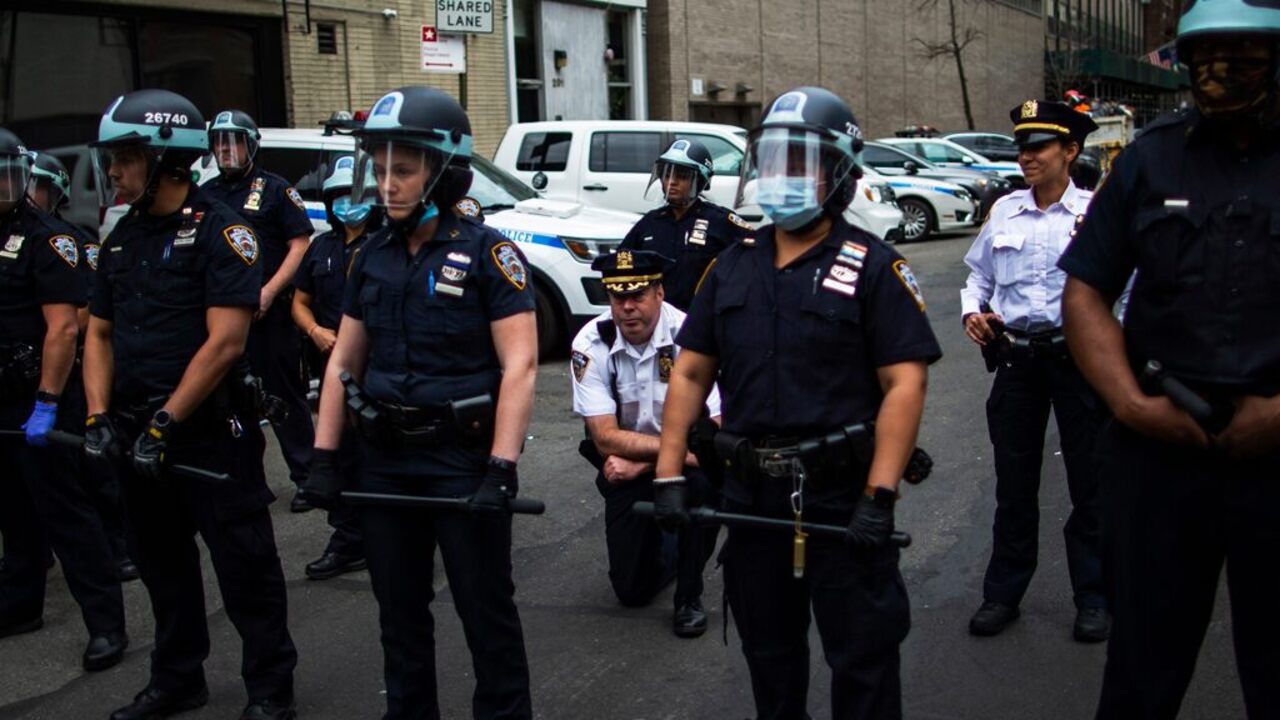 "The Media Coalition requests that the Court... immediately make the BWC [body-worn camera] footage available for copying by the press and public so that it may be widely viewed not just by those who have the time and wherewithal to visit the courthouse during a global pandemic but by all members of the public concerned about the administration of justice in one of the most important, and most-watched cases, this State -- perhaps this country -- has ever seen," the motion reads, according to the Star Tribune, which was part of the coalition that filed the legal challenge.

The officers appeared to ignore pleas from Floyd and onlookers begged them to stop. The video sparked a wave of global protests over police brutality and systemic racism that are ongoing.

All four officers were fired days after Floyd's death.