Biden town hall on CNN blasted for too many 'softball' questions
CNN hosted a Joe Biden town hall event at a Pennsylvania baseball stadium Thursday night, but critics said many of the questions made it seem the night's game was softball instead.

"In the first moments, the contrast between what Trump was asked and what Biden is being asked is striking," Politico columnist Jeff Greenfield tweeted, later writing, "Biden is doing very well, yes. But this is not exactly getting him ready to face tough questions from a Chris Wallace or Jake Tapper (should he decide to do so)."

The remark referred to the first presidential debate, scheduled for Sept. 29, which will be moderated by "Fox News Sunday" anchor Chris Wallace.

According to analysis from NewsBusters managing editor Curtis Houck, of the 16 participants who asked Biden questions, 13 of them -- or more than 80 percent -- were identified as Democrats. Only three were identified as Republicans.

In other developments:
- Biden says if Trump acted sooner on coronavirus 'all the people would still be alive'
- Mollie Hemingway compares media treatment of Trump vs. Biden: ‘It is beyond propaganda’
- Biden bungles Dem ticket, refers to 'Harris-Biden administration' in campaign speech
- Twitter's public policy director leaves to join Biden transition team: report

Hannity admonishes Kamala Harris for 'out of touch' joke about kids returning to school
Sean Hannity on Thursday called Democratic vice presidential nominee Kamala Harris a “fake, out-of-touch, far-left swamp politician,” after she joked about children returning to classrooms amid the coronavirus pandemic. 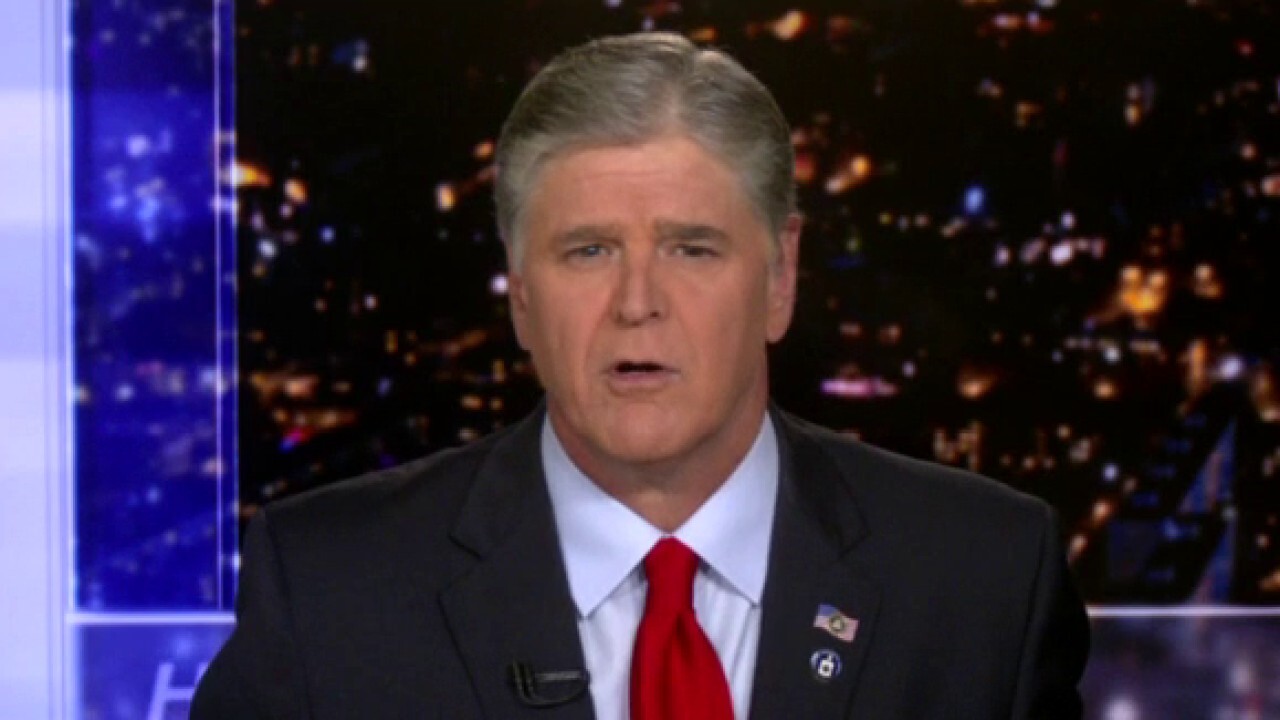 The incident happened Thursday at a campaign event in Pennsylvania.

“One of the biggest dilemmas for any of us as a parent is what to do about our kids in school – K-12, college, all of that," Harris said. "And we all want them to go back to school.”

Harris then laughed, in an apparent attempt to relate to parents needing a break from managing their children after months of home confinement. She added that parents want kids to go back to school "safely." But Hannity wasn't buying it.

“I don’t know what's so funny,” he said in his "Hannity" monologue. “Kids returning to school to get an education that they really can’t get in most big cities run by liberal Democrats for decades? Allowing parents to get back to work? I don’t see the funniness here.”

He suggested maybe Harris just doesn’t “know what it’s like to be on lockdown under one roof with kids unable to go to school and parents unable to go to work and Democrats withholding funding and playing politics with relief money.” He added maybe Harris is just a politician who will “do and say anything for power.” CLICK HERE FOR MORE.

Voters want 'Blue Lives Matter' laws against attacks on police: poll
A majority of likely U.S. voters believes the country is experiencing a war on police and politicians should enact policies classifying attacks on cops as hate crimes, according to a new poll. 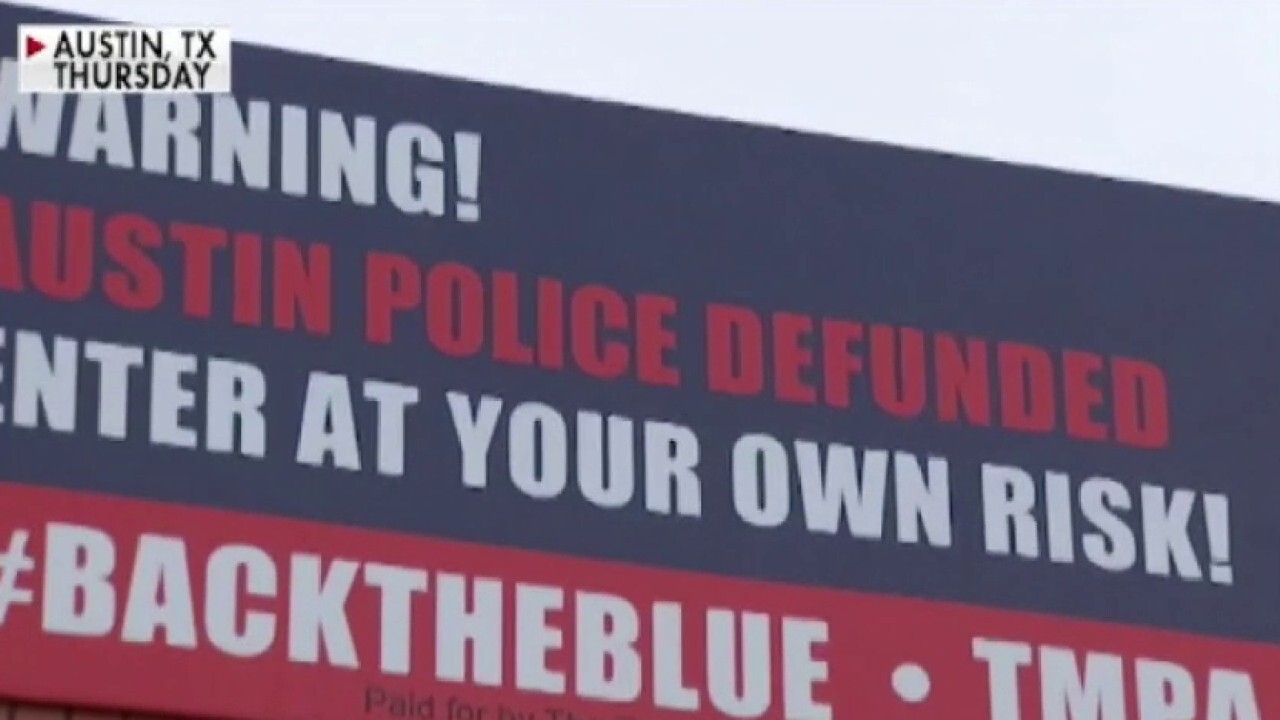 Thursday’s Rasmussen poll was released amid a wave of calls to defund police and a swell in anti-police sentiment. Since 2018, the percentage of likely voters believing there's a war on cops has increased from 43% to 59%.

Rasmussen conducted the poll with 1,000 likely voters on Sept. 15-16, as news surfaced that police officers were attacked in Compton, Calif., and other cities. Last weekend, footage emerged in which an assailant walked up to a Los Angeles County Sheriff's Department patrol car and wounded two deputies who were inside. CLICK HERE FOR MORE.

THE LATEST FROM FOX BUSINESS:
- Trump announces $13B worth of new relief funding for US farmers
- Half a million petition Trump to cancel student loan debt
- Pfizer vaccine bets on early win vs coronavirus, documents show 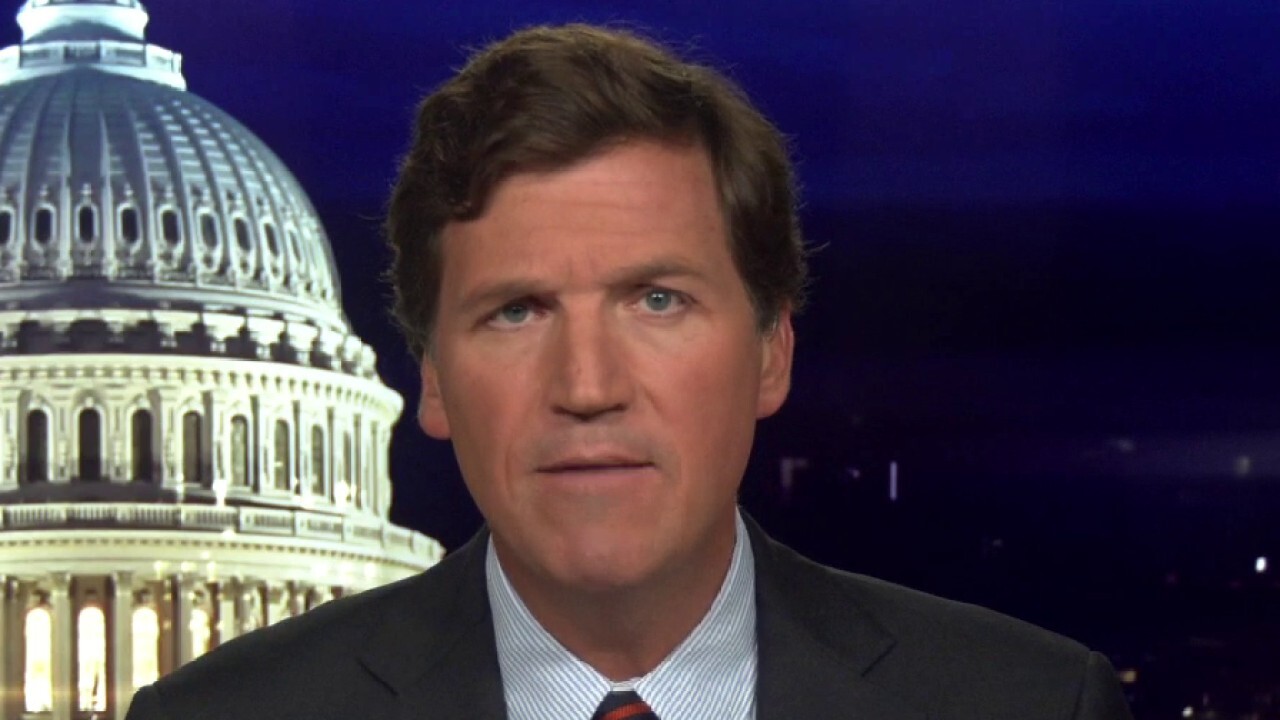 Tucker Carlson praised President Trump’s new Patriotic Education Commission, designed to “combat Critical Race Theory,” which Carlson labeled as a “lunatic lie that teaches children some people are inherently worse than others” because of their skin color.