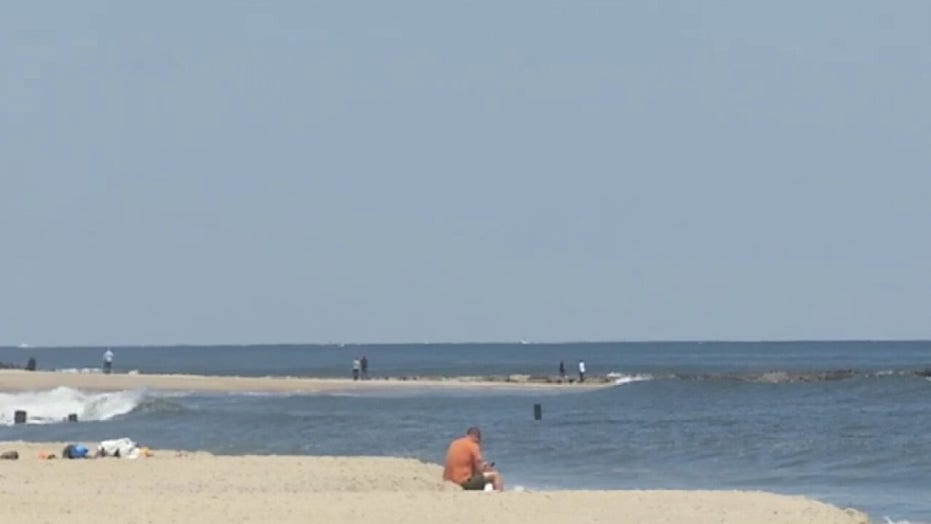 Alex Hogan reports from Ocean Grove, N.J. on the new rules for the Jersey Shore.

New York, Connecticut and Delaware will join New Jersey in reopening some of its beaches by Memorial Day, Gov. Andrew Cuomo announced Friday.

The New York leader said through a joint agreement all state beaches will be reopened as of May 22 with certain restrictions to protect against the spread of the coronavirus, such as a 50-percent capacity limit and the prohibition of group sports. For beaches that are controlled by cities, towns and counties, it will be up to their local governments to decide whether they want to reopen them as well under the same regulations, he added.

“They were going to open beaches and if New York did not open beaches you would see an influx of people to the Jersey Shore, Connecticut... that would put New Yorkers then in jeopardy there,” Cuomo told reporters Friday at his daily briefing, referring to the other states in the group. 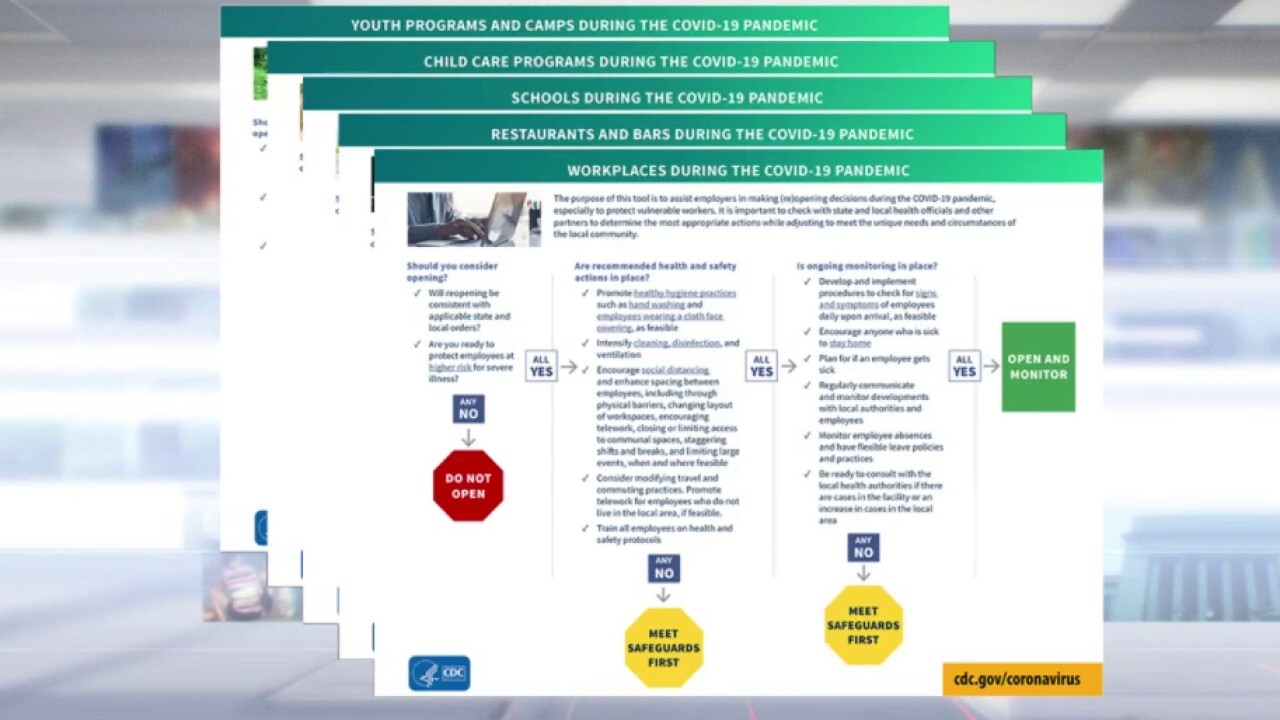 CDC releases new guidelines on process of reopening amid COVID-19

John Roberts reports from the White House with the details as stay-at-home protests continue.

“Because the problem with a beach is if its overcrowded,” Cuomo continued. “If it's 50 percent of occupancy you are fine. The problem is if you overcrowd at the beach. And if other states were opening and New York wasn’t you would have millions of people from New York flooding those beaches there would be a problem and that wouldn’t help anyone.”

At least one part of the region though -- New York City -- appears unlikely to open their beaches soon.

New York City Mayor Bill de Blasio, when speaking Friday about how the city hopes to keep residents cool during the summer, said “some of the things that people traditionally do, the beaches, the public pools, that's not in the cards right now.”